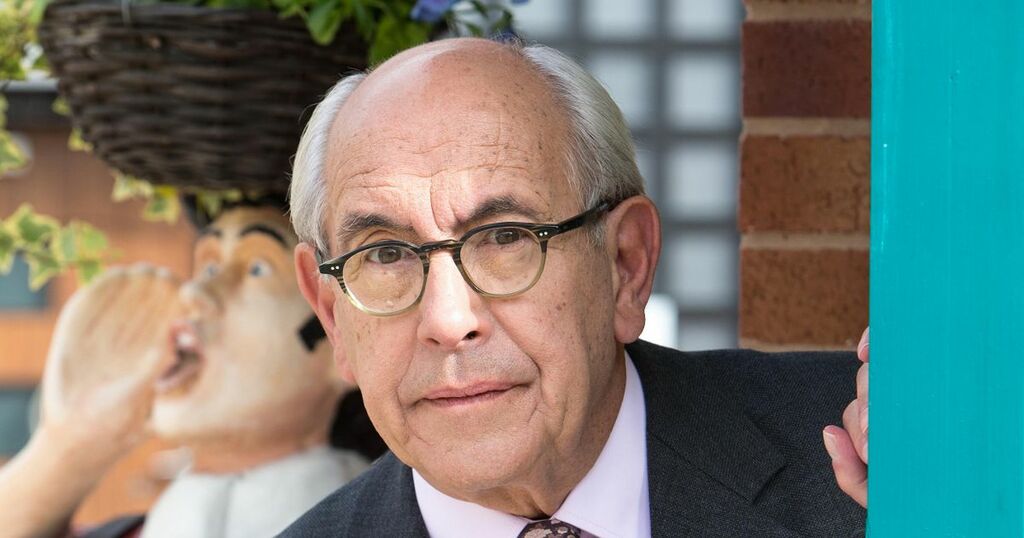 The 81-year-old actor has famously portrayed the legendary Norris Cole in the show since 1994, but he is set to be killed off on Wednesday's episodes after 27 years on Weatherfield.

ITV aired a Coronation Street Icons show looking back at his storied career as he prepares to wave goodbye to the cobbles after 1700 episodes.

However, fans of the show were stunned to discover Norris wasn't Malcolm Hebden's first role in the long-running soap.

Malcolm adopted a completely different look when he played a Spanish character named Carlos back in 1974.

Carlos appeared in 10 episodes and was a love interest for Mavis Riley.

Malcolm was unrecognisable in the role as he is not wearing Norris' iconic round glasses and speaks with a Spanish accent - and fans took to Twitter in disbelief at the transformation.

@Penniless_Poet commented: "Looks so different to his character of Norris."

@Eley01 posted: "OMG look at how young Malcolm is."

Coronation Street residents will discover Norris Cole has died in scenes that will air this Wednesday.