Coronation Street's Curly Watts: Where he is now - from acting career to charity work 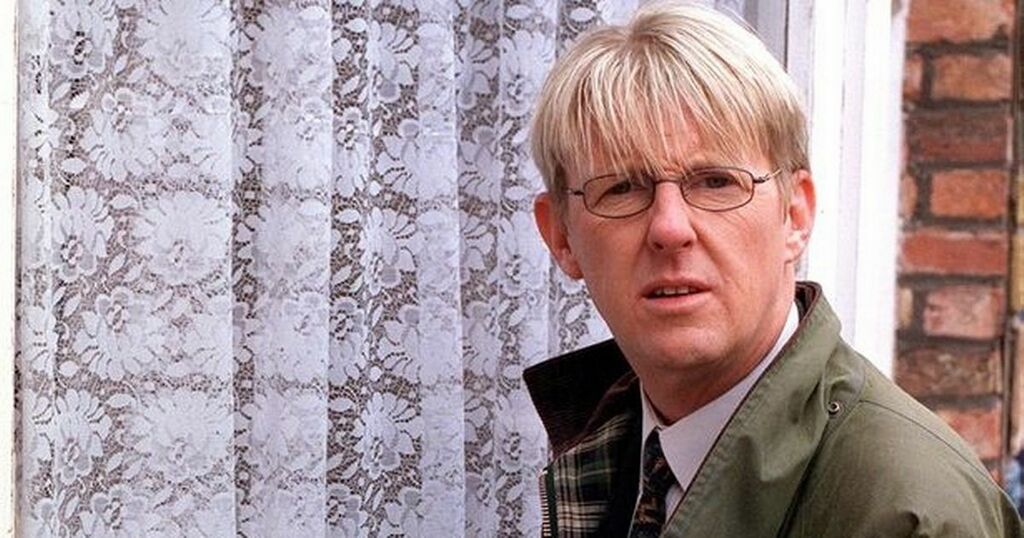 Kevin Kennedy, who is best known for portraying Curly on the ITV soap, is now 60-years-old and has enjoyed an impressive career in acting since he quit the long-running TV show.

In a nutshell, Curly was very unlucky in love during his time in Weatherfield, but he eventually found happiness with his second wife and police officer Emma Watts, played by Angela Lonsdale, and they left the cobbles to start a life together in Newcastle-upon-Tyne following a perjury accident.

After his exit, Curly made a very brief comeback in 2010 on a DVD special for Corrie movie A Knight's Tale.

But what exactly is he up to these days?

Since he left the soap, Kevin wrote and produced a show called Spanish Capers, which aired on TV between 2005 and 2007.

Kevin took a different turn as he then ventured into theatre, playing a part as a hippie named Pop in Ben Elton's musical We Will Rock You.

But he also continued with acting, later starring in Blue Murder and Doctors both back in 2006, as well as Holby City in 2017.

The famous actor also played the role of Dennis Dupree in musical Rock of Ages between 2018 and 2019, before he secured a feature in Mrs Brown's Boys as Clyde.

After building up a successful portfolio of work, Kevin was then most recently offered a job on a film.

He teased the exciting news on his Instagram account, writing: "On my way to film my first modest but important movie role!!!"

Outside of his career, Kevin has also turned to charity work.

The former soap star set up an addiction recovery charity to help others with addictive and mental health disorders after being on his own journey of recovery from alcohol addiction for 22 years.

In April 2020, the Kennedy Street Foundation became a registered charity - with the founder stating his goal is to help people in recovery for those interested in recovery and longterm transformation.

In August, he told Manchester Evening News: "The Kennedy Street Foundation is my passion; all we want to do is help people who find themselves in the desperate situation I was in 22 years ago."

He added: "Our national recovery helpline is receiving calls every day and we really need to raise as much money as possible in order to be able to help each and every one start their own Road2Recovery."