Coronation Street aired Kelly Neelan's final scenes on Friday night, and there was tragedy and heartbreak.

Kelly had been kidnapped by former associates of her villainous dad Rick Neelan, after she hired them to kill Gary Windass.

She wanted Gary dead when she found out he'd killed Rick in 2019 - after Kelly's mother Laura took the blame earlier this year, before she passed away.

Feeling betrayed, Kelly set out to have Gary killed but soon changed her mind - leading to Kelly being kidnapped by two men.

On Friday, she was taken to a disused mill and led up on to the roof, where she learned Kieron's own plan to kill her and frame her for Gary's murder.

As Kieron turned his gun on her and forced her to step on to the rood edge, he told her to jump before telling his associate to push her off.

Suddenly Gary appeared, having tracked her down with the help of Aadi Alahan, and begged them to kill him instead of Kelly, leaving her sobbing over the mess she had caused,

The duo were set up once again though, as Kieron told Gary he would be shooting Kelly first before killing him.

Just as he fired the gun though, Kelly's boyfriend Aadi appeared and shielded her from the bullet, running into its path.

As he fell to the ground bleeding, Kelly screamed and raced to help him only for Kieron to once again fire at her - but this time no bullet was released.

As Kieron and has pal realised their plan was thwarted they ran off, leaving Aadi dying on the ground.

He was rushed to hospital and thankfully pulled through, but Kelly made the devastating decision to end their romance.

Back on the cobbles, Kelly confronted Gary and his partner Maria about their lies concerning Rick and Laura, and soon decided she needed to flee for good.

Packing her things, Kelly had a heart-to-heart with Gary as she admitted she couldn't forgive him, and needed to get away from the memories of her dad.

The episode ended with Kelly walking away from the street, as viewers shared their thoughts on Twitter.

Some fans were not impressed, with one writing: "Not the best exit for Kelly it should’ve been more heartfelt."

Another said: "Naahh. Kelly should’ve been killed off if I’m honest," as a third tweeted: "That was rubbish."

Meanwhile others were glad the door had been left open for a return, with one tweet reading: "Glad they left it open for Kelly to return."

Another said: "I’m really glad they didn’t kill Kelly off! It leaves the door open for a potential return to the cobbles some time in the future which is always nice!

A third commented: "Glad they've left the door open for @MillieGibson01 so she can return whenever she wants or gets asked to." 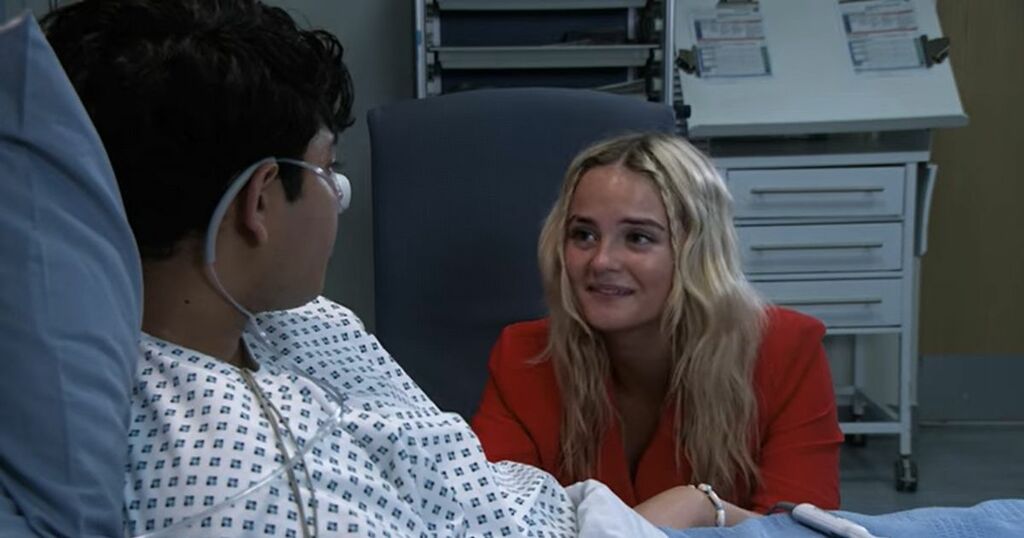