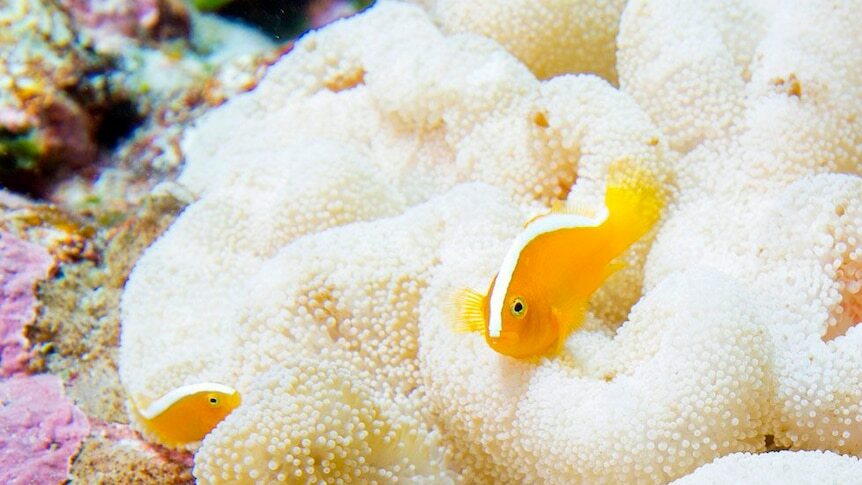 A major analysis of global coral reef health has raised concern about the frequency of bleaching events in Western Australia.

The report, released this week by the Global Coral Reef Monitoring Network, showed the state had experienced more coral bleaching in recent decades than the Great Barrier Reef.

It is understood to be the largest quantitative analysis of coral reef health ever undertaken.

The report's editor and chief research officer at the Australian Institute of Marine Science (AIMS), David Souter, said the recovery of reefs after these events — something that usually took a decade — was being hindered.

"What's happened in the last decade in particular is that we're seeing the frequency of medium and large-scale events happening more rapidly, so we're not getting the complete recovery like we once did," he said.

The report included data from 73 countries and found that since 2010, almost all regions suffered a decline of average coral cover.

It also found 14 per cent of the world's coral was killed in the space of a decade between 2009 and 2018, attributing it primarily to rapid or sustained anomalous rises in sea surface temperature.

"The greatest cause of declines in hard coral cover on Australian coral reefs was coral bleaching caused by anomalously high sea surface temperatures associated with climate change," the report said.

"Anomalously high sea surface temperatures have occurred on the Great Barrier Reef every year since 2012 and have remained persistently high during the last two decades.

"This is consistent with trends in Western Australia and globally."

For the Great Barrier Reef, data showed there had been periods of recovery after major bleaching events.

But it found the cumulative impact of thermal stress, coral-eating crown-of-thorns starfish and cyclones meant those gains were "erased".

Hope yet for reefs

Dr Souter said there was still hope for reefs, which showed strong and at times surprising resilience to increased ocean temperatures.

He said in 2019 they had seen an increase in the world's coral cover, even though sea surface temperatures remained high.

"So if you were very optimistic you would think well, maybe some of the corals are actually adapting to these new high sea surface temperatures," he said.

"And if that were the case, that would be absolutely fantastic for coral reefs, but we obviously need to do quite a lot of research to figure out if that was indeed the case."

But he said there was reason to stay positive.

"One of the strong results of this particular report is that many of our reefs remain resilient and have that capacity to recover.

"So as soon as we relieve the pressure on these reefs, they do actually recover."

Dr Souter said he was pleased about some of the investment being made by the government toward reef protection, including the Reef Restoration and Adaptation Program of which AIMS was the managing entity.