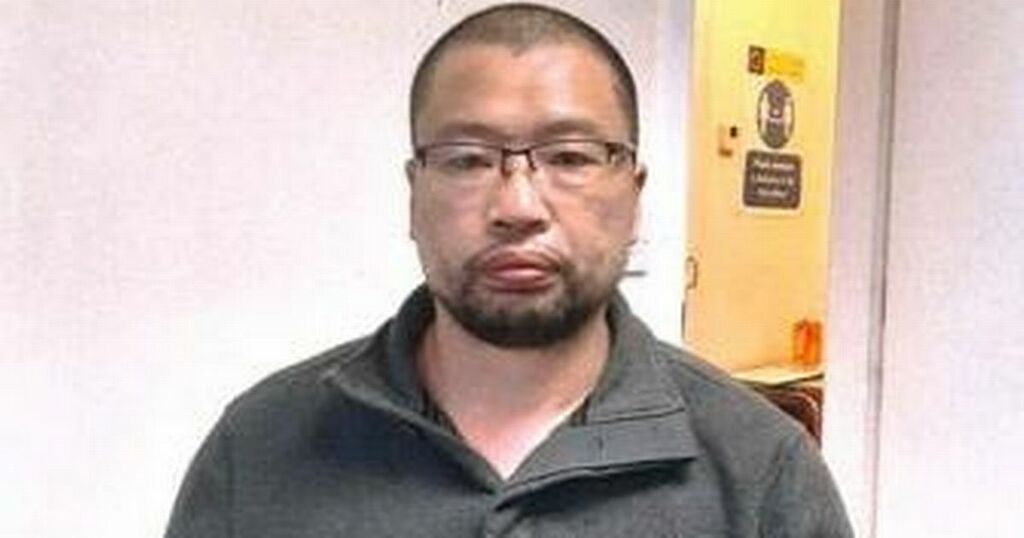 Cops have launched an urgent search for a missing Paisley man who vanished nearly two weeks ago.

Lia Yun Xue was last seen on Christie Street at around midnight on Friday, 27 August, 2021.

They're appealing for the assistance of the public to trace 42-year-old Lia Yun Xue who is missing from Paisley.

Police say the 42-year-old may have travelled to the Dufftown or Moray area of Scotland.

Lia Yun Xue is a Chinese national and is described as being of medium build, with shaved dark hair and a beard.

He was last seen wearing a grey jumper, blue jeans and was carrying a large blue roller suitcase and brown holdall bag.

Sergeant Stuart Byers, Paisley Police Station, said: "It is thought that Lia Yun Xue may have travelled to the Dufftown or Moray area of Scotland, however, we have still to confirm that.

"Officers have been liaising with colleagues in the North East of Scotland as well as British Transport Police and have been making enquiries in an effort to trace him since he was reported missing but so far there has been no further sighting of him.

"If you have any information that will help find him, then please contact officers at Paisley Police Station via 101 quoting reference number 2195 of 1 September, 2021."