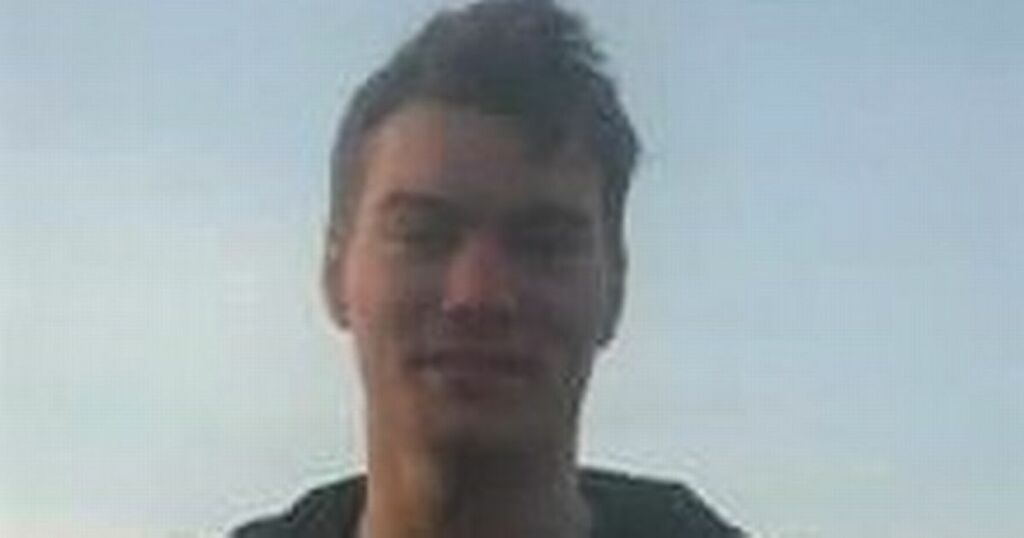 Cops have launched a hunt for a missing Scots man who has not been seen for two weeks.

Isaac Wyllie or Hemsley is believed to be missing from the Leith area of Edinburgh.

The 28-year-old was reported missing by his family today after they had not been able to get in touch with him since Friday, 24 September.

Isaac is described as white, about 6 ft 1 in height, of slim build, with brown eyes and dark brown hair. He is believed to regularly wear dark clothing.

Police Inspector William Falconer, Leith Police Station, said: "Isaac is someone who tends to keep himself to himself and enjoys walking and taking photographs. Family are worried as they have been unable to contact him and contacted police for assistance.

"If you have seen Isaac or have any information as to where he is or may be, then please contact officers via 101 quoting reference number 0568 of Friday, 8 October, 2021.

"We'd also appeal to Isaac himself to get in touch with police or his family just to let people know he is ok."