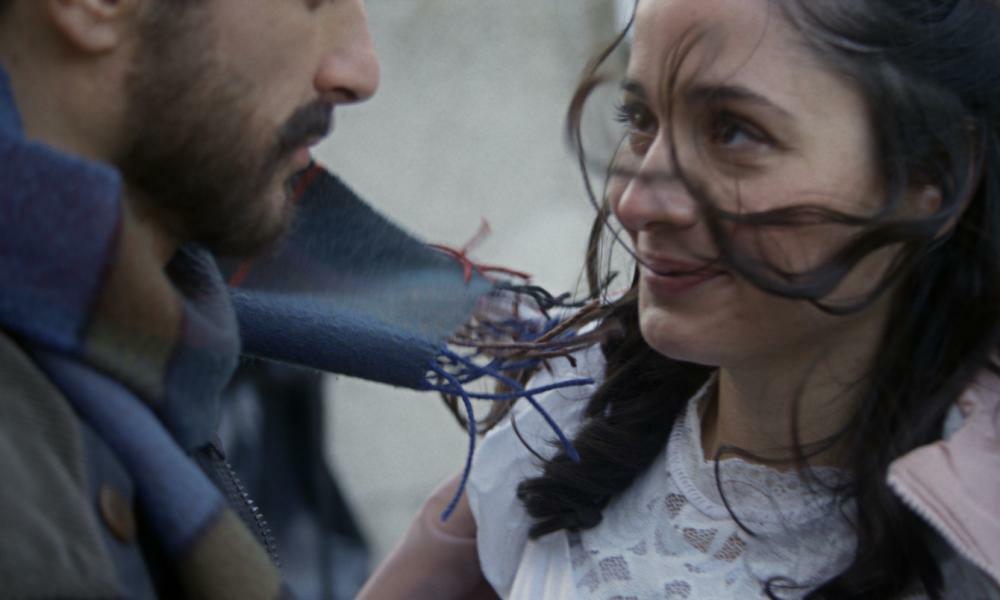 Beginning in Germany in the late 1990s, this romantic drama charts the relationship between Turkish-German medical student Asli (Canan Kir) and middle-class Lebanese immigrant Saeed (a charismatic Roger Azar) over a five-year period. German writer-director Anne Zohra Berrached (24 Weeks) bases her script on the life of real United 93 hijacker Ziad Jarrah. The film’s five chapters build towards the events of 9/11.

The pair have instant chemistry at a university house party, with Saeed asking Asli to reveal the most dangerous thing she’s ever done, foreshadowing his taste for risk early on. “No woman wants to marry a pilot – he’s never at home,” says Saeed’s mum when he threatens to drop out of dental school to fly planes. Over the years, Saeed becomes increasingly secretive, disappearing to Yemen for weeks at a time. He stops drinking and starts proselytising Islam to their friends.

The story is told from Asli’s perspective, with Berrached’s woozy handheld camera emphasising both her point of view and the relationship’s instability. The director treats the film as an empathy exercise, hoping to complicate and humanise a terrorist. Yet this is undermined by the obvious red flags that she plants in each section. Saeed’s flight path becomes a foregone conclusion.