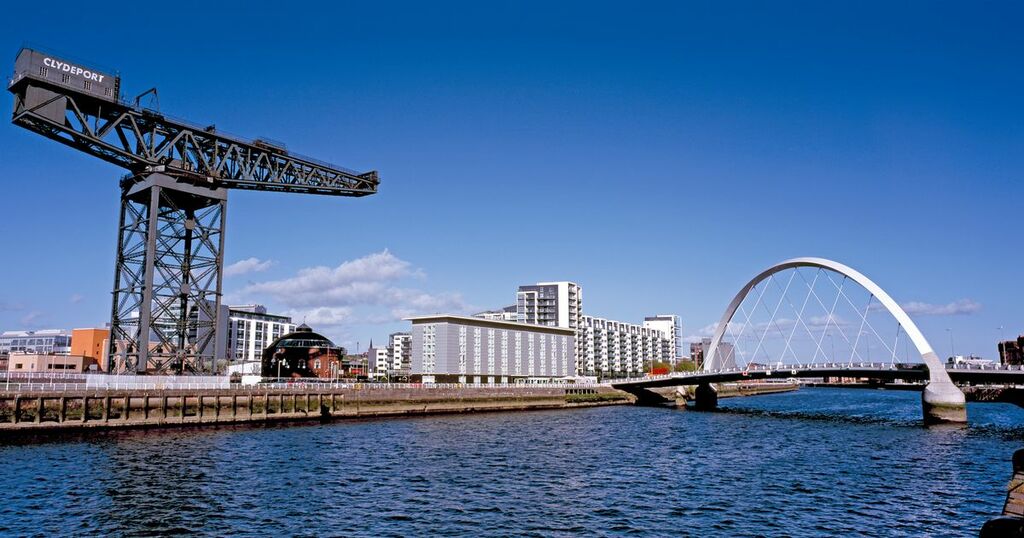 Environmental groups have called for crucial UN climate talks being held in Glasgow to be postponed amid fears people from poorer countries will not be able to fully take part.

But the Government insists it is rolling out vaccines for foreign delegates and will fund quarantine hotels for those who would not be able to pay as part of efforts to ensure the Cop26 conference in November can go ahead.

The talks, which aim to make countries deliver the greenhouse gas emissions cuts needed to curb devastating climate change, have already been postponed from 2020 due to the pandemic.

Now the Climate Action Network (CAN), a global network of more than 1,500 civil society organisations in more than 130 countries, is calling for a further postponement.

In a statement, the network warns that a "safe, inclusive and just global climate conference in early November will be impossible given the failure to support the access to vaccines to millions of people in poor countries, the rising costs of travel and accommodation, including for quarantine in and outside of the UK and the uncertainty in the course of the Covid-19 pandemic".

CAN says that an in-person meeting in early November would effectively exclude many government delegates, campaigners and journalists, particularly from the "Global South" or developing countries, many of which are on the UK's Covid-19 red list of countries people cannot normally travel from due to the pandemic.

The network says excluding these people from taking part in the conference would have serious implications for issues being discussed at the talks, such as providing finance for developing countries to help them cope with climate change and develop cleanly.

Tasneem Essop, executive director, Climate Action Network said: "Our concern is that those countries most deeply affected by the climate crisis and those countries suffering from the lack of support by rich nations in providing vaccines will be left out and be conspicuous by their absence at Cop26.

"There has always been an inherent power imbalance within the UN climate talks and this is now compounded by the health crisis.

"Looking at the current timeline for Cop26, it is difficult to imagine there can be fair participation from the Global South under safe conditions and it should therefore be postponed."

The relationship between rich and industrialised nations which are the biggest polluters and poorer countries who have added least to the crisis but will bear the biggest brunt of global warming impacts has long been a fraught one at UN climate talks.

That has been thrown into sharp relief by the pandemic and unequal access to vaccines, while a failure by developed countries to deliver on a decade-old promise to provide 100 billion US dollars a year in climate finance for developing nations also threatens the outcome of the summit in two months' time.

Mohamed Adow, long-time observer of the talks and director of the Nairobi-based think tank Power Shift Africa, said: "If Cop26 goes ahead as currently planned, I fear it is only the rich countries and NGOs (non-governmental organisations) from those countries that would be able to attend.

"This flies in the face of the principles of the UN process and opens the door for a rich nations stitch-up of the talks.

"A climate summit without the voices of those most affected by climate change is not fit for purpose."

But Cop26 President Alok Sharma said the recent report by the UN's climate science body, the IPPC, which put into stark relief the impact human activity such as burning fossil fuels is having on the planet, "underlines why Cop26 must go ahead this November to allow world leaders to come together and set out decisive commitments to tackle climate change".

He said: "We are working tirelessly with all our partners, including the Scottish Government and the UN, to ensure an inclusive, accessible and safe summit in Glasgow with a comprehensive set of Covid mitigation measures.

"This includes an offer from the UK Government to fund the required quarantine hotel stays for registered delegates arriving from red-list areas and to vaccinate accredited delegates who would be unable otherwise to get vaccinated.

"Ensuring that the voices of those most affected by climate change are heard is a priority for the Cop26 presidency, and if we are to deliver for our planet, we need all countries and civil society to bring their ideas and ambition to Glasgow."

Delegates who would otherwise struggle to get vaccinated, including those from campaign groups and the media as well as government officials, have been offered Covid-19 vaccines by the UK Government, and the first jabs will be taking place this week.

The UK has also relaxed its quarantine requirements for travellers from abroad for delegates, and has now announced it will fund required hotel quarantine stays for party delegates, observers and media who are arriving from red list areas who would otherwise find it difficult to attend the conference, including all those from the Global South.