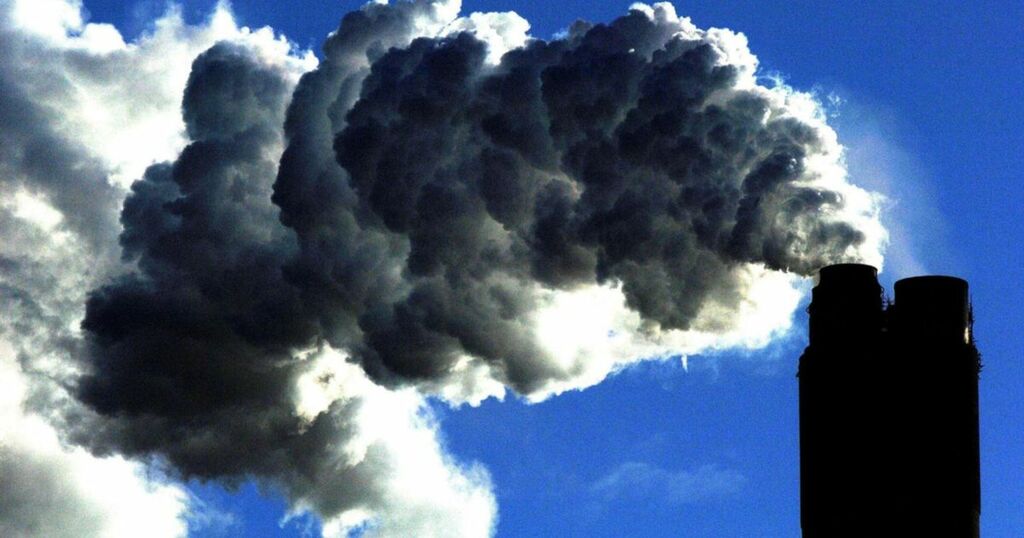 Falkirk councillors have refused to back an SNP motion calling for the council’s pension fund to stop investing in fossil fuels ahead of COP26 summit in Glasgow.

An amendment by the Labour group won the support of the Conservatives but caused the SNP to accuse them of “kicking the issue into the long grass”.

The motion, proposed by the SNP’s Paul Garner, had urged councillors to “a formal commitment to fossil fuel divestment prior to COP26, with the intention of divesting completely as quickly as possible, and no later than 2030”.

But the Labour group leader, Robert Bissett, said that such an important decision should have not such a deadline imposed on it.

Instead, they said that the Pensions Committee should be asked “to give wider consideration to the question of divestment including the extent to which divestment can take place without detriment to the interests of the all stakeholders in the fund”.

Mr Bissett argued that more dialogue was need before any decision could be made about the £3 billion pension fund – which Falkirk Council runs on behalf of another 30 employers as well as its own staff.

Seconding the amendment, Labour’s deputy leader Joan Coombes said: “There is an urgent need to have an in-depth discussion but an arbitrary deadline isn’t what’s needed here – this is grown-up stuff.

“While I appreciate the benefits Ineos brings to the area it is also the biggest carbon emitter in Scotland and the Scottish Government are doing very little to control those emissions through legislation.

“We’re paying lip service here and the pension fund isn’t the big driver we’re making it out to be.”

The council’s chief finance officer, Bryan Smail, told members that it was a complex issue and blanket divestment would bring a risk of legal challenge.

And he warned that divestment could also mean that the council could stop having any influence as shareholders, persuading fossil fuel companies to make the transition to renewables.

However, other local authorities have recently pressed the issue, including Stirling Council which is part of the Falkirk Council-run fund.

Mr Smail confirmed the fund has received a letter from Stirling Council asking it “to clearly set out their strategy on a responsible divestment from carbon-producing assets”.

Speaking after the meeting, Paul Garner, said: “To be honest, I’m not surprised by this decision – supported by the Tory party, Labour have been failing Falkirk for many, many years and continually play party politics on every SNP policy and initiative.

“They have once again shown they are full of hot air and there is no substance in their claims to be environmentalists.

“Councillor Robert Bissett’s amendment has yet again failed to make a big decision and effectively kicked this into the long grass.

“Falkirk Council pension fund has one of the largest proportions of its fund, in the UK, directly associated with fossil fuel-based companies.

“We the SNP administration think now is the time to divest and invest in renewables with returns at an all-time high.

“We look on it as a choice for the employees currently contributing – that is the fiduciary duty – to where their money is invested and given the climate emergency we are in, feel this is the prudent approach.

“Labour and the Tories are not committed to addressing the climate emergency and have shown they do not see it as a priority.”