COP26: Falkirk Council urged to stop investing in fuels ahead of Glasgow summit 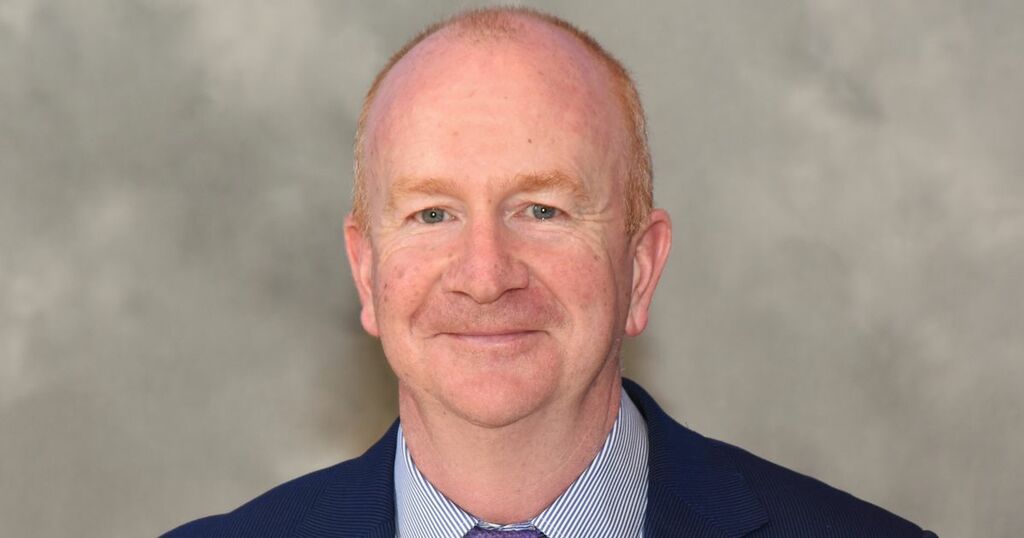 Falkirk Council is being pushed to stop its pension fund investing in fuels ahead of the Cop26 summit.

A call for the fund to stop investing in fossil fuels will be made next week – with supporters hoping it is third time lucky for the proposal after two previous attempts stalled.

The motion, put forward by the council’s deputy leader, Paul Garner, is the only item on the agenda of a special meeting of Falkirk Council’s executive next Tuesday.

It calls for the council to show climate leadership as the eyes of the world will be on Scotland when it hosts COP26, the UN climate change conference in November.

Previously, the motion failed to make the agenda of a busy full council meeting just before the summer recess – and it was left undiscussed by the executive in August as Mr Garner could not attend.

Time is now running out as the motion calls for the council to make “a formal commitment to fossil fuel divestment prior to COP26, with the intention of divesting completely as quickly as possible, and no later than 2030”.

It urges the pension fund to “further consider how it can reinvest the Pension Fund Members’ hard-earned money to drive a green recovery for the Falkirk council area”.

The council has previously resisted calls for divestment, saying it is more effective to lobby companies it invests in and have “robust conversations” with them.

But Mr Garner’s motion says that the council should now be “demonstrating leadership on the climate emergency at the same time as protecting the long-term interests of their individual investors”.

The campaign group Divest Falkirk has said councils such as Falkirk – which has a wide range of assets to help pay for the £80m of benefits due to pensioners each year – should be investing in renewable energy and social housing rather than oil, coal and gas.