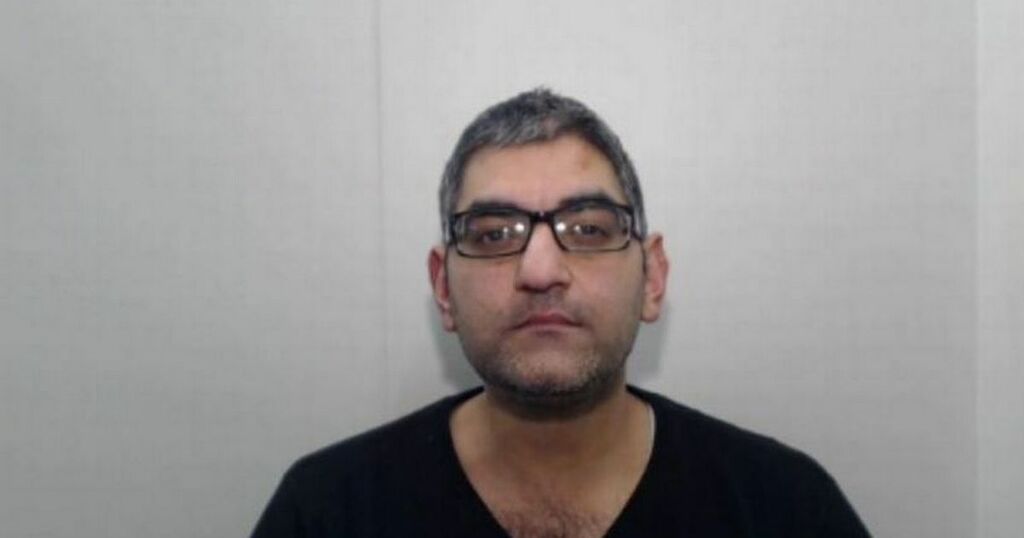 An officer who repeatedly subjected a young girl to 'disgusting' sexual abuse has been dismissed from the police.

The 38-year-old was sentenced to two years prison time in January for the horrifying assault, according to Manchester Live.

Ahmed is believe to have served as an officer in the Tameside District for around three years.

A court hearing held earlier this year heard he how handed himself over to GMP's Central Park police station in November 2020.

The Crown Prosecution Service (CPS) said he gave officers a note with a confession about sexually assaulting a child a few years earlier.

The victim was interviewed by specialist officers the following day - and detailed the abuse she suffered.

On one occasion Ahmed used a mobile phone to film himself sexually assaulting her, which he then deleted.

He was arrested, charged then convicted at Minshull Street Crown Court in December 2020.

He was jailed for two years for three counts of sexual assault of a child under 13, as well as one count of making an indecent image of a child.

He was also handed a five-year Sexual Harm Prevention Order and his name was added to the sex offenders' register for 10 years.

After Ahmed's dismissal from the force, Chief Constable Stephen Watson said he was 'appalled' by his crimes.

"I'm appalled by this disgusting abuse of a young girl and I am pleased that justice has been served which was a result of a robust and thorough criminal investigation undertaken by detectives from GMP's Oldham CID", he said.

"I expect our officers to uphold the highest standards of conduct with public safety being their main priority.

"Ahmed fell well below these standards when he committed these unforgivable offences and his actions do not represent what I expect of an officer of the Greater Manchester Police."

Ahmed was suspended from his duties after being charged with the offences.