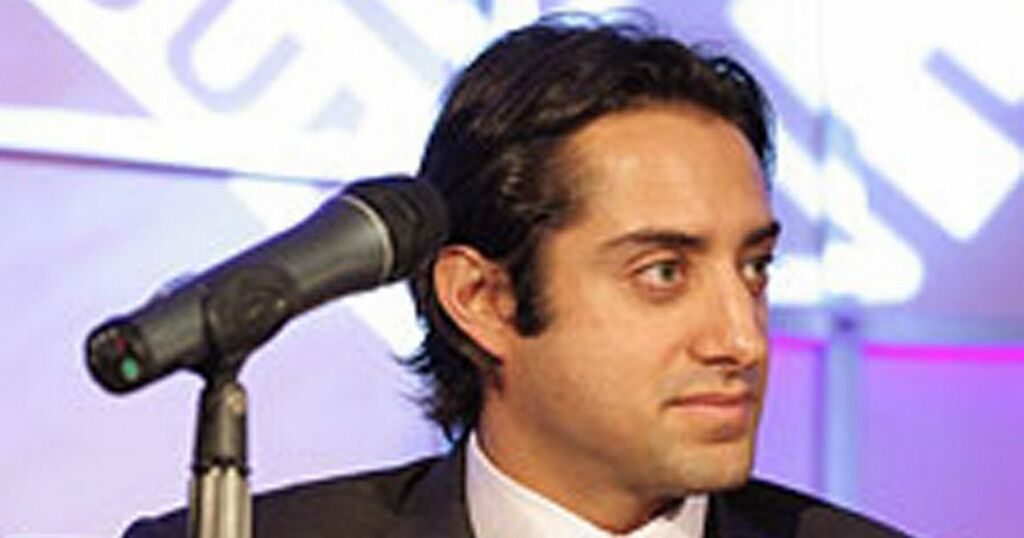 A controversial $3billion merger between rip-off tout sites Viagogo and StubHub has been given the green light – but critics have already written it off as a “car crash”.

Investment entity Digital Fuel Capital has bought up the interests of StubHub outside of North America after the deal was approved by the UK’s Competition and Markets Authority.

The merger – already described as “the worst deal in history” – is coming together despite a Daily Record investigation showing millions of pounds worth of illegally listed, fake tickets being listed in Viagogo in the UK.

Campaigner Adam Webb, of the FanFair Alliance, said: “Good luck to Digital Fuel Capital. For their sake, I hope they didn’t pay very much.

“As well as reviving a distressed brand, what appears to be a team of US investment bankers with a portfolio of coffee and bathroom businesses will now be required to operate StubHub International as a direct competitor to Viagogo.

“This is a website with a long and storied history of breaking the law and that’s dominated by large-scale touts and non-existent tickets.”

He added: “This has car crash written all over it.”

The Daily Record recently investigated suspicious sales on Viagogo that were supposedly being conducted from a small terraced home in Dundee.

The retired couple who lived there confirmed they knew nothing about selling tickets – and the briefs were priced so high they could never sell, leading to a question mark over why Viagogo has been allowing thousands of tickets to sit unsold on its site prior to the sell-off.

The CMA approved the plan to sell off StubHub’s non-North American business in April. It approved Digital Fuel Capital as a suitable new owner yesterday.

Viagogo vice president of business development Cris Miller said: “We are pleased to confirm a buyer for StubHub International has been approved by the UK Competition and Markets Authority.

“This brings to an end the investigation into the much–anticipated merger of Viagogo and StubHub North America, which is now cleared to proceed.”

The CMA has been looking into the deal since December 2019, a month after it was announced.

In October last year, the watchdog blocked the deal provisionally after saying it could substantially lessen competition in the ticket resale sector.

A recent Record investigation into Viagogo also found a non-existent seller in Germany listing hundreds of briefs for this week’s TRNSMT festival.

TRNSMT organisers confirmed the briefs had never been bought from the primary supply – making any “speculative” listings illegal.