Demolition of Fiddler’s Ferry Power Station could begin before the end of the year.

Peel NRE, which acquired the former coal-fired plant in July, told the ECHO that a controlled explosion will be used to topple the four 115m-high northern cooling towers if the plans are allowed to proceed. As much material as possible will be salvaged to be reused in the redevelopment.

Peel NRE submitted a “prior approval” application to Warrington Borough Council on Tuesday setting out its proposals for starting to clear the site. Earmarked for demolition are the four northern cooling towers, water pumphouse, propane storage, coal stockyard, laboratory, workshops and stores, as well as the administration complex containing offices, canteen, changing rooms and medical centre.

READ MORE: Beautiful autumn walks in and around Liverpool with a cosy café

The initial phase of works is expected to take about a year.

Fiddler’s Ferry Power Station, on Widnes Road, dominated the surrounding Mersey estuary and Widnes skyline for decades from its opening in 1971.

It was decommissioned in March 2020 as part of the Government’s climate goals and ambition to end coal power.

Peel NRE said its 10-15-year masterplan to regenerate the brownfield land marks a new era for the 820-acre site.

The company wants to turn it into a “sustainable community” featuring industrial use, “extensive” parkland and wildlife areas, 250 acres dedicated to employment use and at least 1,760 new homes, working in partnership with Peel L&P’s building firm Northstone.

Consultation is open until October 18 and letters have been posted to residents to seek their views.

“The first phase of demolition will take place at the northern part of the site, and we will be working with contractors and the community to ensure this is carefully planned and managed to the highest safety and environmental standards.

“We recognise that the demolition programme will be of significant interest to many local people, and we will be ensuring we keep residents informed throughout the process.

“A public consultation on the first phase of our proposed development will also be taking place later in the year and we look forward to liaising closely with the local community to help shape our plans.”

What do you think went wrong with Liverpool car free day?

Ten day warning to everyone with an electricity meter 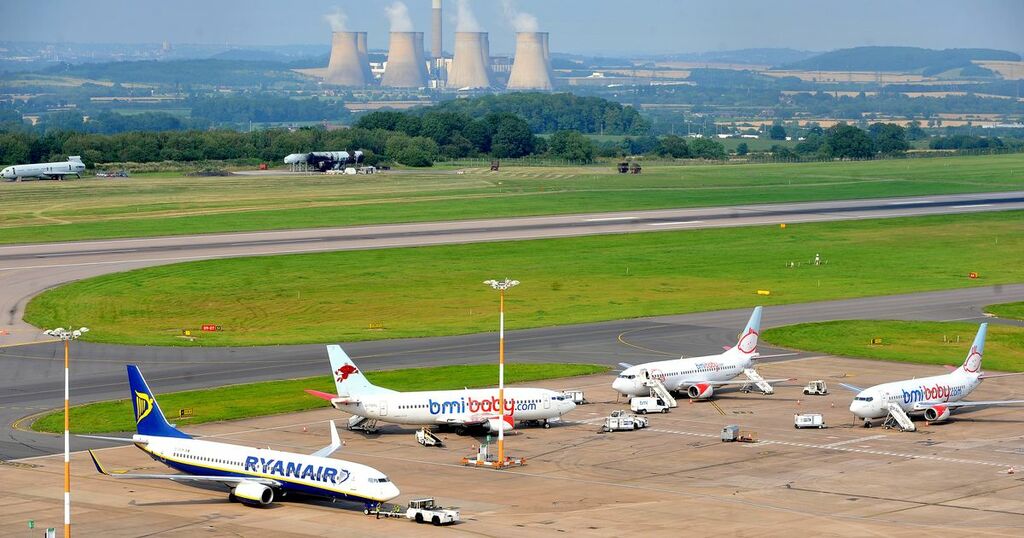 Birmingham Post
From analysis to the latest developments in health, read the most diverse news in one place.
Nottinghamshire's only coal-fired power station to keep burning amid Ukraine war

The Government says that "back-up" supply is needed

Potential funding has been earmarked for Great Homer Street and Scotland Road, but residents still bear the scars of a…

Housing association Great Places has submitted plans for 73 one and two-bedroom flats on an old car wash site.

Manchester Evening News
One place to find news on any topic, from hundreds of sites.
People forced away from 'neglected' town served by one train an hour