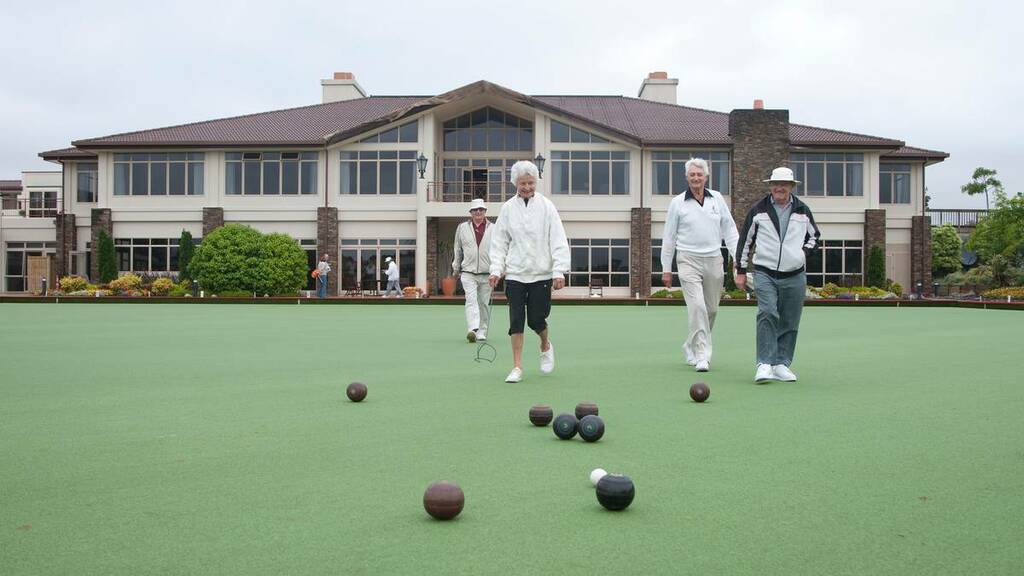 Consumer NZ has today lodged a complaint with the Commerce Commission, about what it said were "misleading" retirement village claims.

Jon Duffy, Consumer NZ chief executive, said a major selling point for many retirement villages was the rest home facilities they provide if a resident can no longer live independently.

Advertising and marketing create an impression that care was guaranteed, he said.

That's not the case because it's district health boards - not retirement village owner/operators - who often decide if someone can go into a hospital in a village, he said.

Retirement village contracts reviewed by Consumer NZ found they failed to give any assurance that aged care would be available when needed.

"Contracts typically state residents may be given priority for access to care beds but there's no guarantee you'll get a bed if you need it," Duffy said.

Village claims risk misleading consumers about the availability of care services so the entity has sought a probe under the Fair Trading Act.

The availability of aged care facilities was a significant factor for many people making the move to a retirement village, Consumer's research showed.

A 2020 survey of village residents found half of respondents said access to aged care services was a key factor in their decision to move into their village.

"Consumers should be able to rely on claims made in villages' advertising. However, residents are being placed in situations where villages' promises of healthcare aren't being fulfilled," Duffy said.

If a care bed wasn't available when needed, the resident would have to leave their village.

"The sector has always sought to work constructively with Consumer and we're puzzled why they believe it is necessary to take this drastic step.

"Our members are committed to meeting the requirements of the Fair Trading Act and while retirement village residents are offered priority for care should they need it, to the best of our knowledge operators do not guarantee a bed. The move to care obviously depends on a bed being available and operators know there is a high demand for care beds," Collyns said.

"Operators work hard to make beds available to residents in their own village, either immediately or within a short window.

"For most residents, the transition to care is straightforward and planned, however it is more challenging if a resident has a sudden medical episode that requires urgent transfer to care," Collyns said.

• "The promised aged care facility that was pivotal in my decision to agree to move to this village has not been built and is unlikely to eventuate."

• "Continuity of care may be advertised but is questionable ... due to beds available!"

• "Sales managers give certain impressions and statements that later turn out not to be true. For example, I was told a care facility would happen if the residents wanted it. This was not true. It is not going to happen regardless."

• "Overpromised on completion of care centre 2018 – still years away. Many changes to the original plan we were shown."

• "I had asked if there would be hospital care, told yes at time, now told no."

"There are some changes the industry could start to make themselves around strengthening the complaints processes and reviewing contracts to ensure residents are fairly treated," Williams told the Herald.

It was up to the owner/operators of New Zealand's dozens of villages to act because the Government had "no immediate plans" to reform the law, she said.

Williams was commenting before the release of a report on submissions on a call for major changes in a white paper from the Commission For Financial Capability.

The commission received 3000 submissions when it said many aspects of villages should change to make it fairer for residents and beneficiaries of family estates.