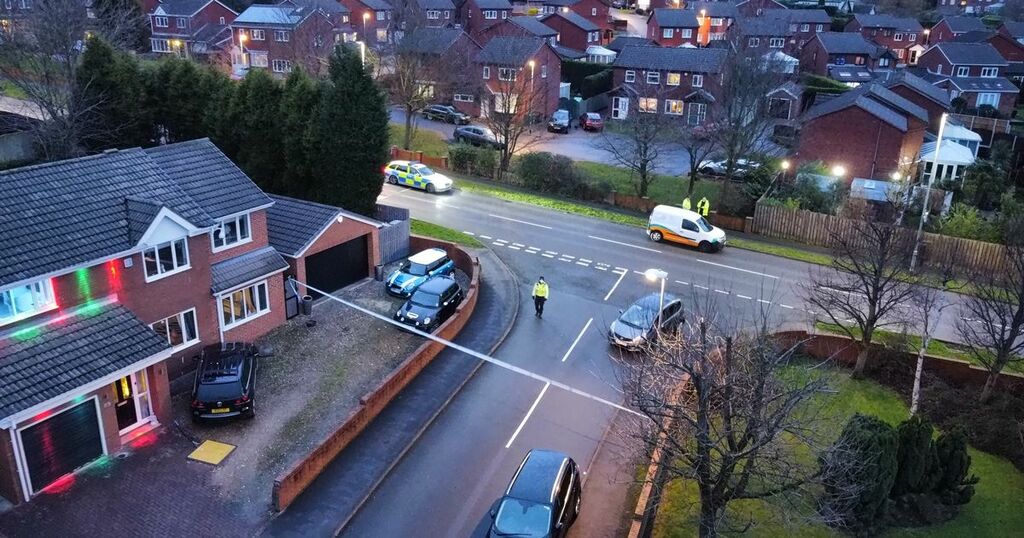 A child has been rushed to hospital after he was hit by a car in Tingley.

West Yorkshire Police were called to Crabtree Way following reports a boy had been hit by a car at 3.16pm.

For more news and stories across Leeds, click here

Police officers remain at the scene and parts of the road are still shut.

A spokesperson for the force said: “Police received a call at 3.16pm today (Monday) from the ambulance service reporting a collision involving a car and a pedestrian in Crabtree Way, Tingley.

“The pedestrian, a boy, has been taken to hospital for further treatment.

“The driver of the car has been spoken to and enquiries are continuing at the scene.”

To get the latest email updates from Leeds Live, click here.