The post Consider My Heart Heisted ‘Cos Margot Robbie Will Reportedly Star In An Ocean’s 11 Prequel appeared first on PEDESTRIAN.TV .

prequel and that is absolutely ticking all the boxes for my dream film. Heists? Yes. Margot Robbie? Yes. Some sort of fun, team-building montage? Probably. The claims were first reported by . According to the publication, Robbie will also produce the film and it’ll be directed by . He previously directed Robbie in the 2019 flick and directed the films. -as-Austin-Powers cameo? I would like to see it. We don’t have any details on the script right now, other than it’s being written by . But apparently the film will be set in 1960s Europe. Give me Margot Robbie doing a French accent! Give it to me now! As pointed out by , setting the film then is interesting because the original was actually made in 1960. That’s right, the 2001 and  classic was a remake. The OG starred five members of Hollywood’s “Rat Pack”: , , ,  and . Because of the setting, there’s a chance it won’t be directly narratively linked to George Clooney’s trilogy or to the 2019 sequel . Unless maybe Margot is starring as Debbie and Danny Ocean’s incredibly cool mum? gave us homoerotic tension between and  and for that I am forever grateful. We can only hope there are equally as excellent vibes in the remake. Per  the film hasn’t been officially greenlit yet but it’s in active development and could start production as early as next year. I simply cannot wait to see the ragtag group of misfits Ms Robbie leads. And period costumes too? Surely a film to signal the end of the Bad Times. Maybe we’ll even get another sneak peak at Margot Robbie’s Letterboxd. ICYMI, fans reckon they , which included a list of films to watch in preparation for her starring role in the  movie. There’s also some more fun tea on the  movie. It’ll apparently be its own dreamhouse of madness, because there’s rumours that the film will feature multiple Barbies and Kens. and  have the principle Barbie-and-Ken. star  will also star in the film. But ,  and (who’ll be taking a break from ) are rumoured to be starring as Kens. And and will apparently feature as Barbies. Honestly if the rumours are true, that’s such a fkn great cast that I’d like to see them again in the reboot. No need for a different cast, they already nailed it.
Sign up to read this article 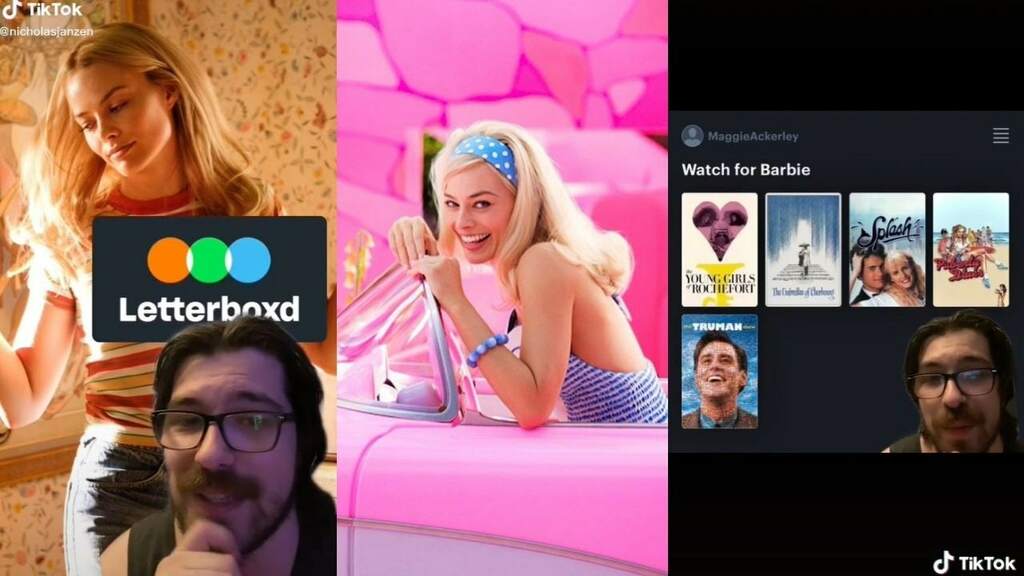 Fans Think They Found Margot Robbie’s Letterboxd Are These Spicy Hints For Her Barbie Movie?
Hey there Kens, Barbies and other members of the Dreamhouse estate. Fans of Margot Robbie reckon they’ve found her secret…

Pedestrian.tv
One subscription that gives you access to news from hundreds of sites
Barbie: Dua Lipa added to the cast of upcoming Margot Robbie film