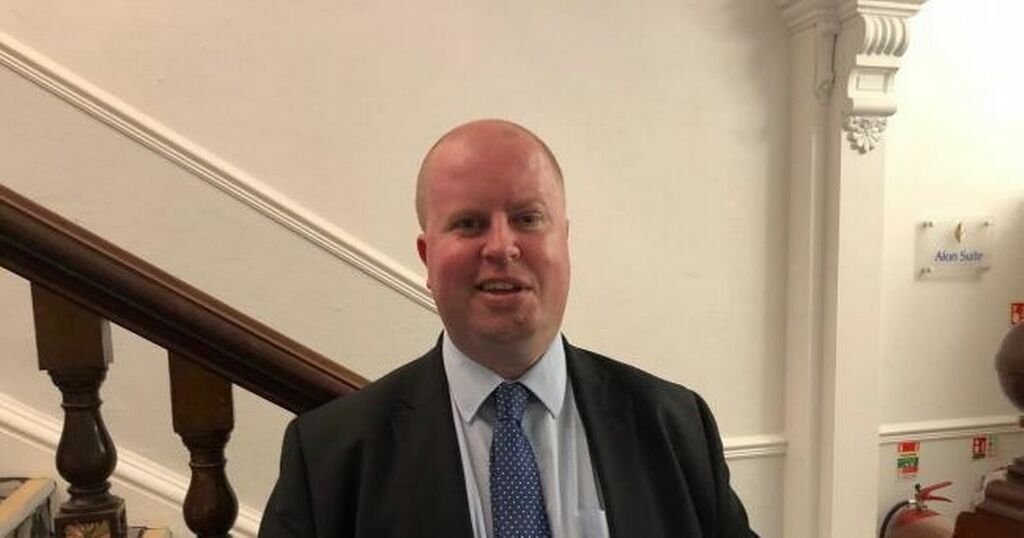 An MP who sexually harassed a member of his staff has been suspended by the Conservative Party for 12 weeks.

An Independent Expert Panel (IEP) found that the MP for Delyn Rob Roberts broken the rules when making advances on a male member of staff.

He was suspended from the House of Commons for six weeks in May after breaching the UK Parliament's sexual misconduct policy and had the Conservative whip withdrawn.

Despite this he had remained a member of the Conservative Party until now. He has now been suspended until November 1. He is continuing to sit as an independent MP.

The independent panel had found that Mr Roberts made repeated and unwanted sexual advances towards the man, using his position as his employer to place him under pressure to accede. He also made inappropriate comments of a sexual nature and was overly intrusive about his personal life.

Speaking after the investigation last May Sir Stephen Irwin, chair of the IEP has said: “The misconduct demonstrated here was significant. It is evident that Mr Roberts MP was in a very powerful position as an employer in relation to the reporter. Our conclusion is that the determination of six weeks suspension from the service of the House was proper and proportionate.”

Mr Roberts appealed the decision that he “shouldn’t be punished further because [his member of staff] initially accepted a formal apology then subsequently changed his mind”.

This is not the only allegation that has been made against Mr Roberts.

In April, Boris Johnson defended the action taken against Rob Roberts after he made advances towards a 21-year-old intern even after she made it clear to him she was having mental health problems.

He reportedly asked the intern to "fool around" with him and commented on her "lovely legs".

The BBC reported first that the woman reportedly told Mr Roberts that she was struggling with her mental health but he persisted saying: “I was just thinking about fun times … Maybe if you thought of them too it might help you.”