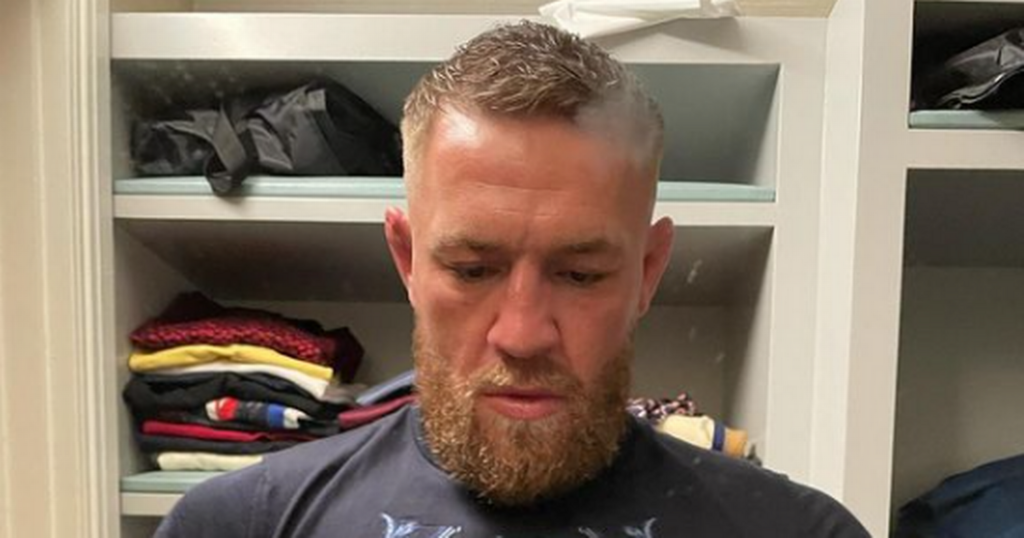 Conor McGregor is planning a major makeover of his lavish Kildare home, which he bought from the son of former Taoiseach Albert Reynolds for €3million.

The UFC superstar has reportedly applied for planning permission for a major overhaul to the Castledillon home.

With income upwards of €140 million last year following his sale of whiskey company Proper no Twelve, the Dubliner is set to pour some money into improving his family home.

The Irish Times reports that McGregor and fiancee Dee Devlin have given the go ahead to apply for planning permission including an extension to the front, rear and side as well as plans to build a partially sunken basement that would contain a car park and gym.

McGregor purchased the luxury property in July 2019 from Albert Reynolds Jnr, who stood to make a major profit having previously purchased the home for around €1.58m in 2015.

The lavish house consists of five bedrooms, six bathrooms, a living room, dining room, kitchen and games room, as well as frontage onto the River Liffey and horse riding facilities.

McGregor and partner Dee had considered two other properties before settling on The Paddocks to help raise their young family.

It comes after McGregor reportedly spent €1million renovating the Black Forge Inn pub in Dublin after purchasing it for around €2million.