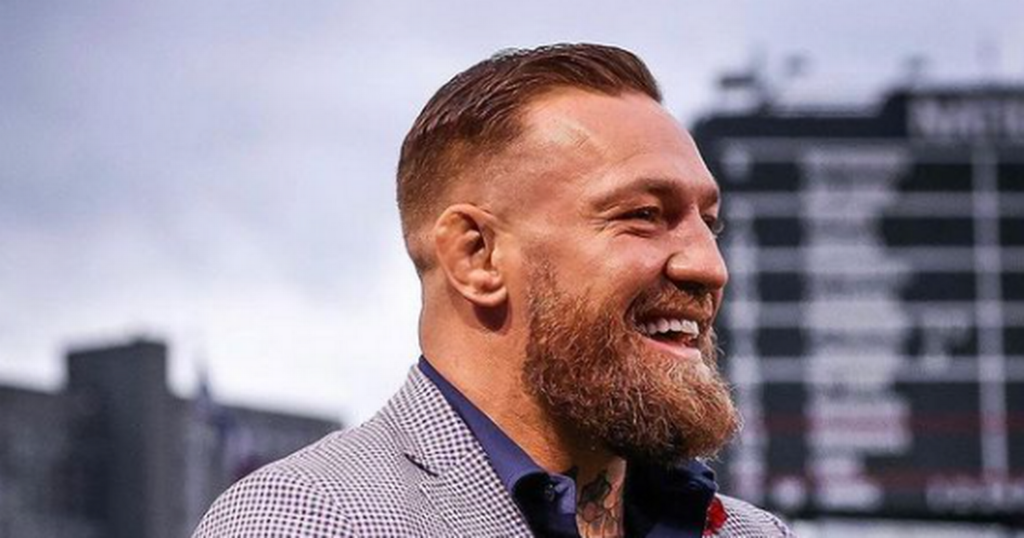 Council planners have landed a blow on MMA star Conor McGregor - by rejecting proposals for a large extension to his Co Kildare home.

The Notorious, 33, and his 34-year-old fiancee Dee Devlin wanted a sunken car park for his fleet of luxury motors and a gym at their plush pad.

In a letter seeking revised plans for the proposal, Kildare County Council planners branded the extension inappropriate "by virtue of its proposed length, scale and massing".

Now, architects for The Notorious must go back to the drawing board if they are to progress the plan.

The Council has asked the applicant to take account of its views and submit revised plans in accordance with the Kildare County Development Plan.

The letter seeking the revised plans states that “a comprehensive design statement is required to demonstrate to the Planning Authority how the proposal was devised and how the overall scale/massing and design have taken account and mitigated potential impacts the development would have on the receiving sensitive environment”.

The Council has also asked that the further information to be lodged include a visual impact assessment, particularly from adjacent properties, any significant vantage points along the River Liffey and surrounding countryside, clearly illustrating how the proposed development integrates with its surrounding and existing development and does not present a negative visual impact.

No third-party objections have been lodged against the planned extension for the Paddocks home at Castledillon close to the K Club.

The lodging of the planning application followed shortly after McGregor topping the Forbes list of being named the highest paid athlete in the world for 2020/21.

The figure includes $158m from endorsements and the sale of a majority stake in his whiskey brand.

Planning files at Kildare County Council show McGregor’s partner, Devlin, gave his personal assistant consent to seek planning permission on their behalf for works on their home in Castledillon.

The MMA fighter acquired the property in a €3m deal in July 2019 from Albert Reynolds, jnr, the son of the former Taoiseach.

The planning application submitted to Kildare County Council on behalf of McGregor and his partner outlines the planned significant alterations and additions to the house’s current configuration.

The proposed works include the demolition of the existing detached garage and the construction of a part single, part one-and-a-half-storey extension to the front, side and rear of the property.

McGregor is also seeking to relocate the house’s tennis court and to build a partially sunken basement under it that would contain a car park and gym.

The application will become ‘live’ once more after the revised plans have been lodged.