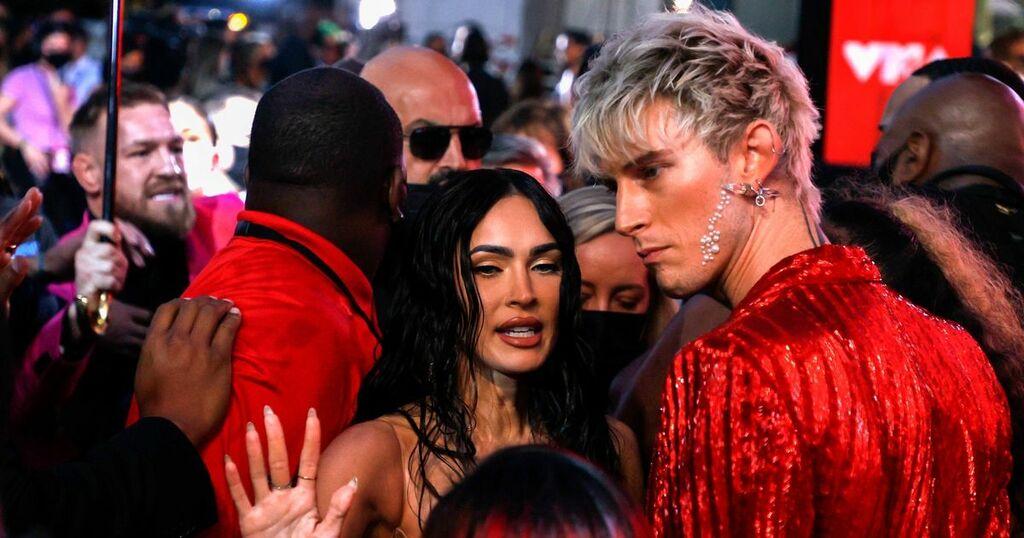 Conor McGregor has dragged superstar actress Megan Fox into his row with rapper Machine Gun Kelly with a subtle retweet.

The Irishman retweeted a video of Transformers star Fox enthusiastically dancing as he makes the walk to the octagon during one of his fights.

Fox is a known fight fan, as is MGK, whose real name is Colson Baker, and the pair were spotted in the crowd at his last fight against Dustin Poirier at UFC 264.

The video has been viewed almost 400,000 times, and has the caption "your girl's favourite fighter" with two emojis that indicate a 'sipping the tea' meme.

It comes as McGregor has once again reiterated that there is no rivalry between the pair, telling Baker and Fox that they are welcome at his next fight, which is expected to take place in 2022.

The former two-weight world champion of the UFC got into an altercation at the MTV Video Music Awards on Sunday night in New York with the musician.

McGregor was in town with fiancee Dee Devlin as he was set to present an award, while Baker was nominated for, and ultimately won, an award of his own.

"I’m back in New York. I got to go to the Barclays Center and I got to present an award.

"I was just going to have a good time, you know what I mean? That’s it, all love, it’s all good."

He added that while he knows Megan, who is famous for her work as a model and actress, he isn't even aware of the rapper and rockstar.

And he invited them to come to his comeback bout in 2022, saying that there is "no problem" with them attending his bouts.

"Come to the next fight," McGregor continued. "Come watch me perform any time. I’ll perform, no problem.

HAVE YOUR SAY: Are you excited for McGregor's return to the octagon? Let us know in the comments section!

"Everyone is more than welcome to come to my fights, to the shows.

McGregor is currently recovering from a horror leg break he suffered in his trilogy with Poirier over the summer.

But he was able to walk around, assisted with a cane, at the awards ceremony, just two months after his tibia was completely shattered during the fight in a gruesome scene.

And his doctors recommended that he not attend the ceremony, and stay in Los Angeles where he is rehabilitating the injury.

He is plotting an octagon return next year, and appears to be recovering from the serious injury at a record-setting pace.