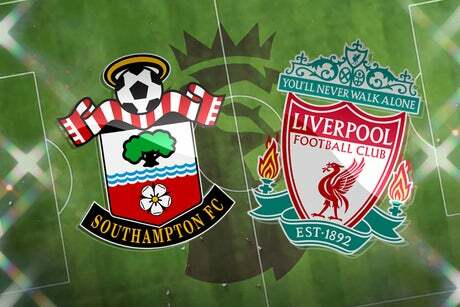 Conor McGregor and Dee Devlin have got cosy in their Ferrari as they continue their holiday abroad.

The pair have been holidaying abroad after they celebrated their son's fifth birthday.

And the two posed for a snap in a Ferrari as they got cosy on the luxurious interior.

Captioning the post on Instagram, McGregor said: "We are getting good work in, we hope you are too, team @mcgregorfast"

And McGregor shared a number of workout snaps as well as close up snaps of Devlin.

There are growing concerns that McGregor will not fight this year after suffering a horror leg injury in 2021.

McGregor has targeted a return to sparring by last month but has done so sparingly, and only with his hands.

He has yet to return to full martial arts training and recently holidayed in the south of France with coach John Kavanagh who had hoped McGregor would be much further ahead with his training by now.

McGregor did, however, respond to a tweet last weekend suggesting he wouldn't fight this year by posting two laughing emojis. But with the UFC ploughing on with filling their pay-per-view cards, there are minimal opportunities for the Dubliner to headline a card.

Conor McGregorDee Devlin
Sign up to read this article