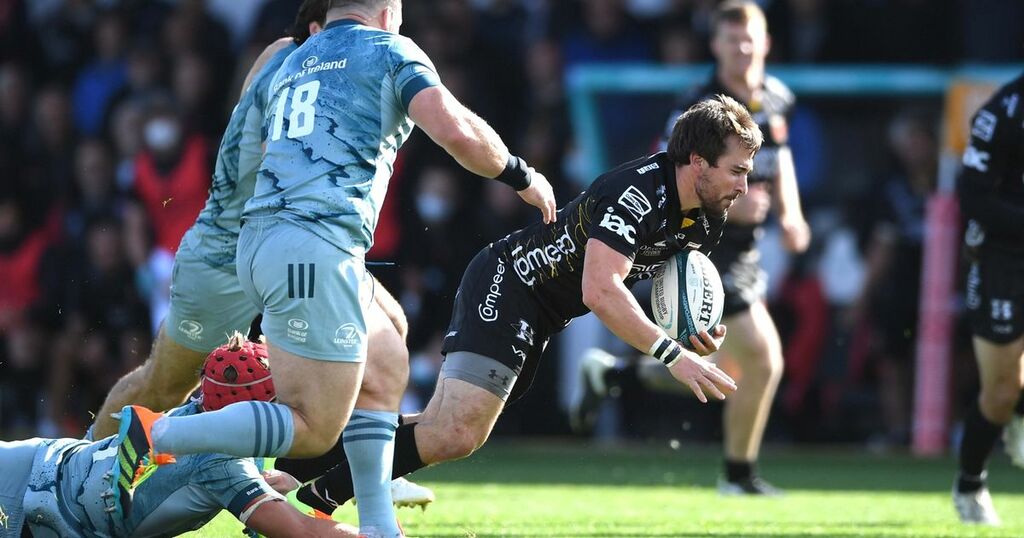 The Dragons have made six changes as they go in search of their first win of the season away to Connacht this weekend (Saturday, 5.15pm).

Despite some impressive performances, home fixtures against Ospreys and Leinster ultimately ended in defeat - meaning they head to Galway this Saturday with little more than two losing bonus points under their belts.

And Dean Ryan has made some changes as a result.

Wales scrum-half Rhodri Williams is handed a starting spot after impressing off the bench in the opening two rounds, while Greg Bateman, Joe Maksymiw, Harrison Keddie, Taine Basham and Jordan Williams all come in to start in Galway.

They also welcome back Argentine scrum-half Gonzalo Bertranou to the bench following his Rugby Championship exploits.

Bateman is handed a start in the front-row, while the impressive Will Rowlands continues his fine start to the season in the second-row alongside new partner, Maksymiw, who faces his old club.

Keddie comes in to captain the side at six and Basham gets his first start of the season, with Wales star Aaron Wainwright completing the pack.

Sam Davies keeps hold of the fly-half jersey as he looks to claim his first Irish scalp with the Dragons, while Aneurin Owen and Jack Dixon also keep their places in midfield.

Full-back Williams is the final change as he comes in for his first appearance of the campaign.