In a letter written to Google CEO Sundar Pichai, the U.S. House of Representatives Select Committee on the Climate Crisis expressed its concerns about “dangerous misinformation” about climate change being published on Google-owned platforms, including YouTube.

At least one study has found that a majority of YouTube videos on the platform about climate change oppose scientific consensus. This is while YouTube continues to serve ads from major brands on these videos, according to activist groups.

The letter suggests that Google should take action against these types of videos by demonetizing them, the same action it took against “anti-vaccination” videos last year, and also remove the videos from YouTube’s recommendation algorithm. The committee also suggests correcting the record for millions of users who have been exposed to climate misinformation from a YouTube video.

This comes after Kathy Castor, the chair of the committee, criticized the company last October for making political contributions to at least a dozen organizations that have campaigned against climate legislation. Google has defended contributions to those groups.

The committee has asked for Google to respond to the notice by February 7, with a plan of action.

In an announcement published last year, Google said “sustainability has been one of Google’s core values from our earliest days,” while committing to new investments in renewable energy.

Google has been reached for comment on the letter, but has yet to respond. 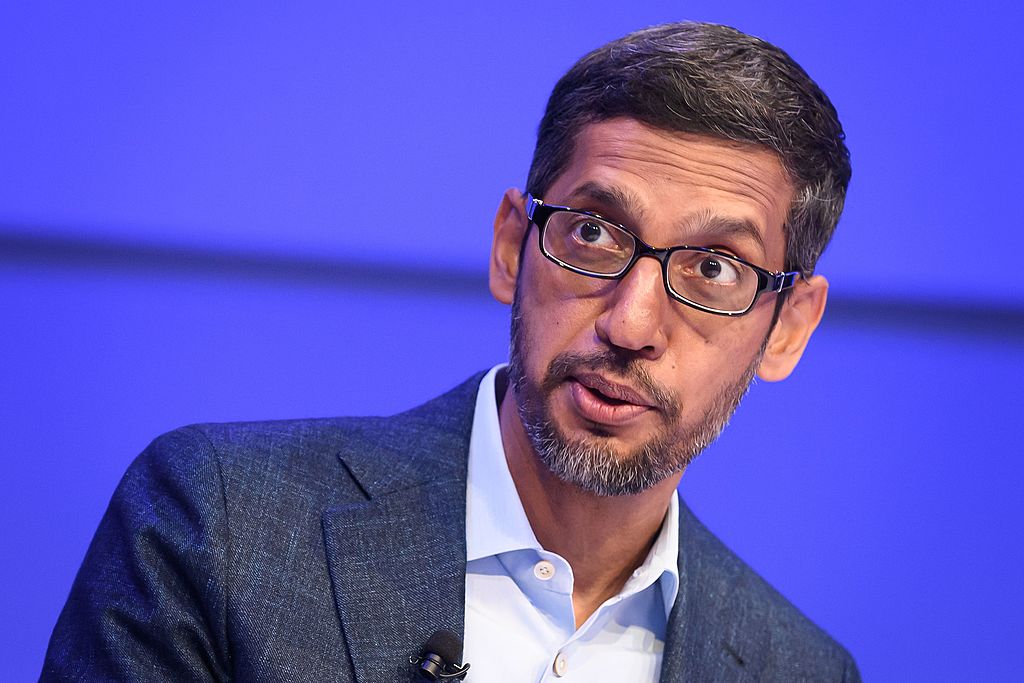 Congress is calling on Google to remove climate change misinformation from YouTube
The letter gives the company a deadline of February 7.

Input
From analysis to the latest developments in health, read the most diverse news in one place.
Lawmaker Wants To Know Why Climate Misinformation Is Rampant On YouTube

Major brands are often unaware that their ads run on these videos.

The industry is facing more pressure to walk the walk.

Axios
Coronavirus lies are rife on social media. Here are just some of them
Tech giants are struggling to control the spread of misinformation about the coronavirus — and in some cases, even profiting…

ABC News
One place to find news on any topic, from hundreds of sites.
TikTok Used To Spread Misinformation About The Coronavirus

The social media platform TikTok has become the latest platform trafficking in misinformation and conspiracy theories about the coronavirus, including…