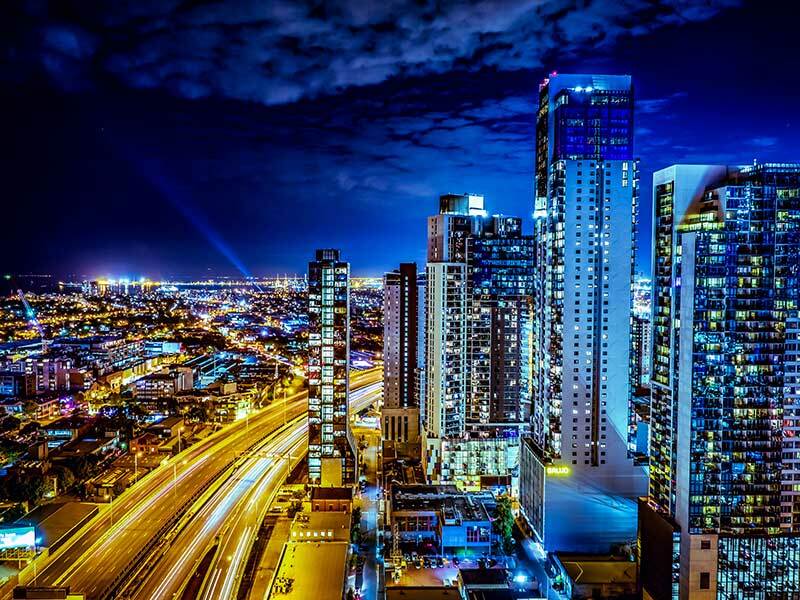 The Conversation
The ‘Biloela family’ are going home – but what will Labor do with thousands of other asylum seekers in limbo in Australia?

The Conversation
Tech Central will be ‘world’s most inclusive’ precinct: Annie Parker

The Conversation
From analysis to good news, read the world’s best news in one place
Industry-led research is key to improved economic outcomes

InnovationAus
Changing the Australian Constitution is not easy. But we need to stop thinking it's impossible

Congress Chintan Shivir: No tickets to kin of leaders without any work experience in party

Addressing a press conference ahead of the start of the party's 'Chintan Shivir' on Friday, Congress general secretary Ajay Maken said "big changes" are in store for the party organisation and it will completely transform its working style going forward.

Maken said, "Any person who is holding a post for five years should have to step down, and there should be a cooling period of at least 3 years for that person to come back on the same post. For more than five years a person should not be on the same post".

The party is considering enforcing the 'One family, one ticket' formula with the exception only when another family member has been working for at least five years in the party.

Maken, general secretary of the All India Congress Committee, added that the party is considering that 50% of party positions be reserved for those less than 50 years of age in party committees at every level of the Congress organisation.

He said the party is deliberating on setting up a 'public insight department' to ascertain the views of the people and carry out surveys for getting battle-ready for elections.

Further, Maken said that the party is considering setting up an' assessment wing' to gauge the performance of office bearers.

The Congress Chintan Shivir is being held in the backdrop of the party's drubbing in the elections to five state assemblies earlier this year. The party has witnessed several electoral losses in the elections held in the past eight years. Congress has also seen the exit of some of its prominent faces.