Congo president says Ebola outbreak should be over this year

BERLIN (Reuters) - An outbreak of Ebola in eastern Democratic Republic of Congo should be eradicated by the end of 2019, Congolese President Felix Tshisekedi said on Friday.

The epidemic in Congo was declared in August 2018 and has so far killed nearly 2,200 people, making it the second-worst outbreak of the virus on record behind the 2013-16 West African outbreak that killed more than 11,300.

The rate of new cases has fallen substantially in recent weeks, according to government data.

"There are still a few isolated cases in Ituri (province) but we think that by the end of the year we can completely stop that," Tshisekedi said at a news conference in Berlin alongside German Chancellor Angela Merkel.

New vaccines and treatments have helped contain the outbreak, but public mistrust and armed conflict in eastern Congo have hampered the response. 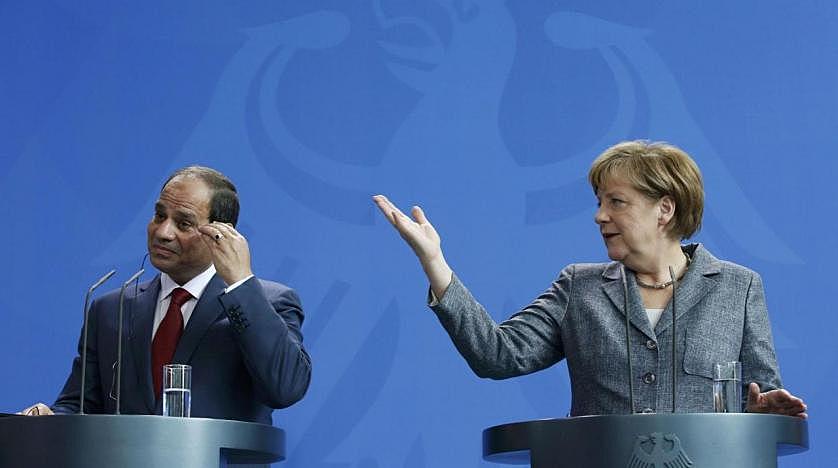 Asharq Al-Awsat
From analysis to the latest developments in health, read the most diverse news in one place.
Germany to Assess Risks from Deported ISIS Suspects

Reuters
One place to find news on any topic, from hundreds of sites.
Germany squeaks past recession with slight third-quarter growth

Berlin (AFP) - Germany defied forecasts of a second quarterly contraction in a row in July-September with inching economic growth,…