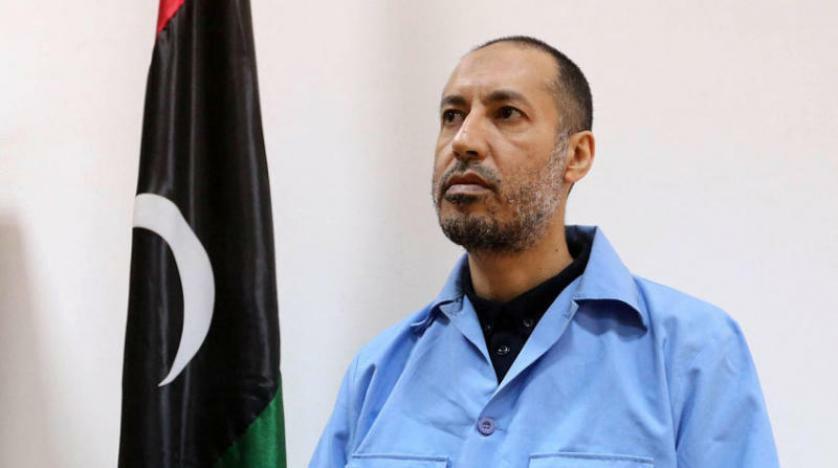 Conflicting reports continued to emerge over the presence of Al-Saadi al-Gaddafi, the son of Libya’s late leader Moammar al-Gaddafi, in Turkey’s Istanbul.

Sources had confirmed that the had flown to the city onboard a private jet soon after his release from prison last week.

Several Libyan news agencies and AFP had quoted sources at the Turkish Foreign Ministry as saying that it had no information about the presence of Al-Saadi in Istanbul.

But Moussa Ibrahim, a former Libyan information minister who still serves as a Gaddafi family spokesman, told Turkey’s Haberler that Al-Saadi was in Turkey with his family.

Egypt and other countries said they would welcome Al-Saadi, but he ultimately chose Turkey, he added.

During the 2011 uprising, Al-Saadi fled for Niger but was extradited to Libya in 2014 and had been imprisoned in Tripoli until last week.

He was accused of crimes committed against protesters in 2011 and of killing Libyan football coach Bashir al-Rayani in 2005. He was acquitted in that case in 2018.

Al-Saadi, 47, is Moammar’s third son. He briefly played as a professional footballer in Italy.

He was freed along with several other former regime officials, including Moammar’s former cabinet and intelligence chief, Ahmad Ramadan, last week.