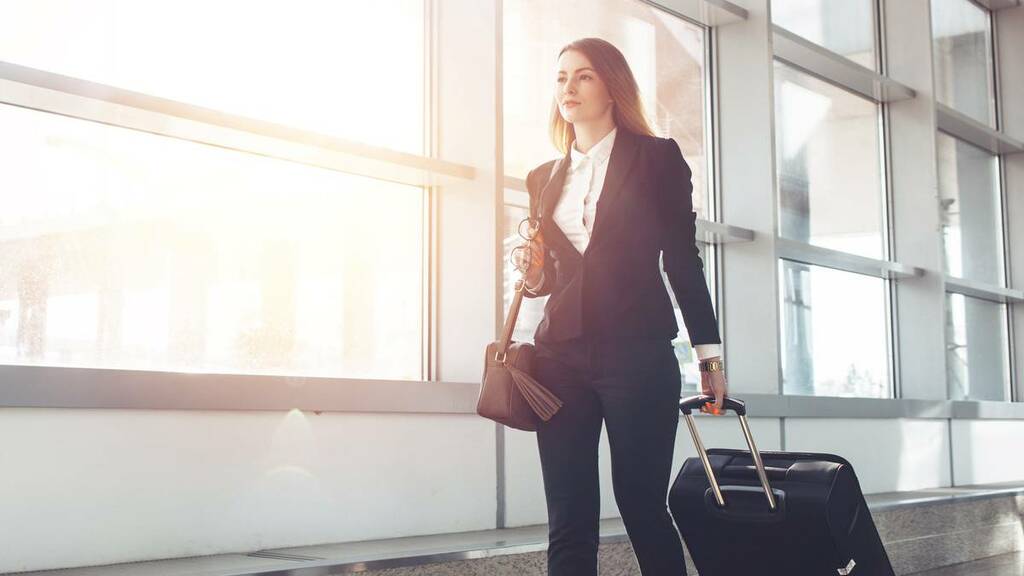 Confidence in business travel is on the rise following a dip caused by the Delta variant, according to US company, Travel Again's Traveler Confidence Index.

The first index was developed in October 2020, measuring confidence in both business and leisure travel on a scale of 1 to 5.

September showed a jump in overall confidence regarding business travel compared to the previous two months, increasing from 3.30 in August to 3.66.

It's not just a feeling of confidence either. Two-thirds said they were already or planning to resume pre-pandemic levels of business travel by the end of 2022.

While 8.8 per cent don't expect to ever return to pre-pandemic levels of business travel, the remaining 24 per cent said it would, but not until 2023 or 2024.

The question of when business travel will fully recover (or if it ever will) has been a source of much debate throughout the pandemic.

McCormick said while some 'naysayers' predicted a permanent drop in business travel, he believed competition would eventually drive its return.

"It is much more likely that businesses are in a bit of a competitive détente," he said.

"While they may all be saving money now on travel costs, once one competitor resumes previous levels of travel, others will follow suit so as not to be left behind."

A rise in confidence regarding business travel has also been found in a September poll by The Global Business Travel Association (GBTA).

In September 68% of GBTA members and stakeholders said they felt their employees were "willing" or "very willing" to travel for business.

Meanwhile, one in five travel supplier and travel management company respondents said they felt more optimistic compared to a month ago.