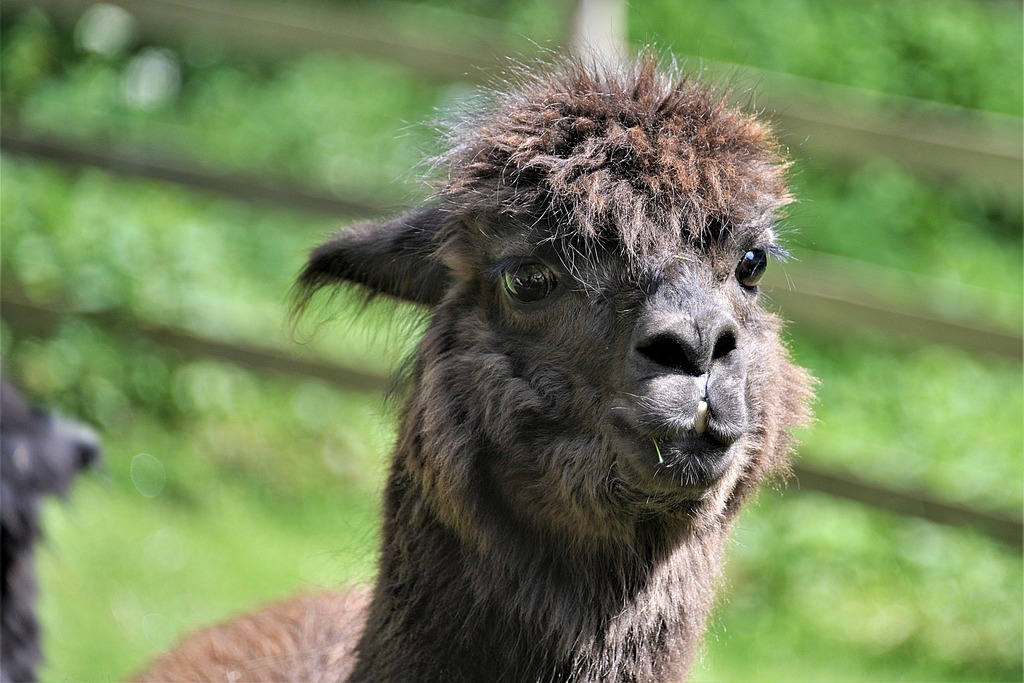 The owners of Geronimo, the alpaca killed last week for having Bovine Tuberculosis, have claimed that the post mortem results show that he did not in fact have the disease.

The report said that he had no visible signs of the disease.

Animal rights activists have quickly jumped on the news, expressing their sadness at the decision to cull the animal.

A demonstration has been organised in honour of Geronimo, with protestors also expressing their opposition to the badger cull.

Owner, Helen Macdonald, has called on environment secretary George Eustice to quit, to chants from supporters of “murderer” at a demonstration outside Mr Eustice’s offices.

This comes just a day after she claimed that the government was 'hiding the truth' over the fate of the condemned animal:

"I am still in shock at the needless and horrific torture of Geronimo by Apha officials."

"Their vets chose to treat him in an unnecessarily brutal way by not using an alpaca head collar, as the world saw."

"They dragged and suffocated him before tying him up using a short rope in the horse box, leaving him alone and terrified."

Many had been split over the issue, with some claiming that it was unfair to place an Alpaca on death row, but others suggesting that the presence of Tuberculosis meant that there was no choice.

Whilst he may have had no visible signs of the disease, experts have said that many of the signs are in fact microscopic, and that it still appears likely he had the disease.

The Department for Environment and Rural Affairs (DEFRA), who carried out the sentence, have stated that TB like lesions were found and are being further investigated.

Regardless, it now appears that Geronimo had been innocent.