Concerns raised over anti-social behaviour in Scone and Crieff 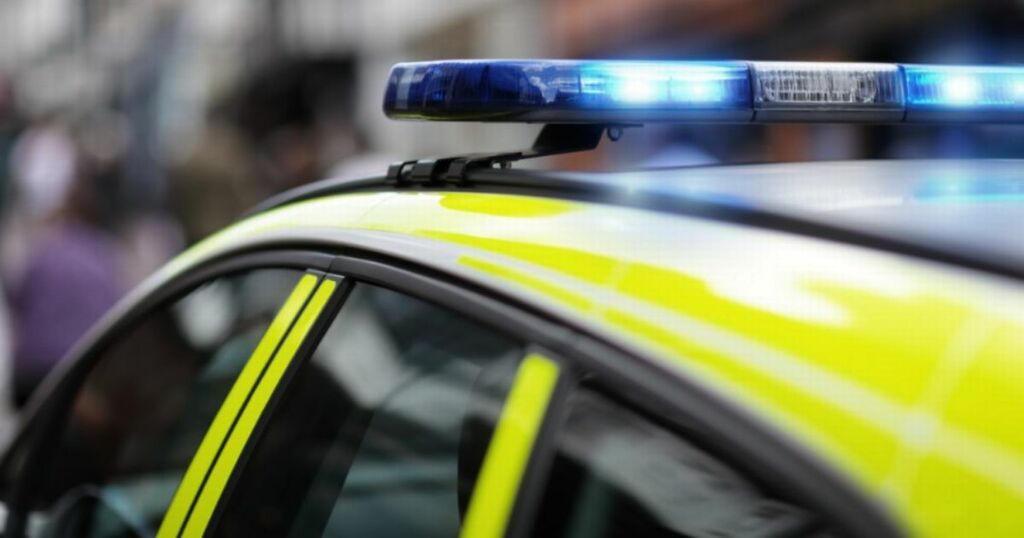 Concerns have been raised that anti-social behaviour by young people in Perth city centre has been displaced elsewhere in the region.

Perth and Kinross Council’s housing and communities committee met on September 8 to discuss the latest quarterly police report for the region.

The Conservative member referred to Operation Stung, designed to tackle antisocial behaviour in Perth, and said: “I’m aware there was a multi-agency approach in Perth city centre to reduce vandalism and antisocial behaviour by young people and I think that’s been largely successful.

“What I’m concerned about - from a lot of reports in Scone - is that activity has simply been displaced elsewhere within Perth and Kinross.”

Chief Inspector Graham Binnie said: “Operation Stung was designed to target an individual series of violent crime which was successful in dealing with certain groups of young people and we’ve reduced the offending by those groups.

“We’ve put interventions in to try and divert them from offending.

“The next step is looking at dealing with a more compassionate way of dealing with a group of young people who were probably legitimately gathering in public spaces but were either then starting to behave in antisocial manner or were giving concerns to local communities.”

He said the very large groups gathering in Perth had dissipated a little bit and there were smaller groups emerging elsewhere - “most of whom were well-behaved”.

But he agreed there had been a “potential displacement” of the problem with issues arising in Crieff as well as Scone.

CI Binnie told Cllr Stewart as part of Operation Stung they secured youth engagement officers allowing them not having to necessarily deploy police officers straight away.

He said the work of the youth engagement team had been “very successful,” but added: “I think we need to do more to address the risk of displacement and make sure what resources we have at our disposal - be they police or partnership resources - are actually focusing on any displacement we have created from our legitimate attempts to target these public spaces in Perth.”