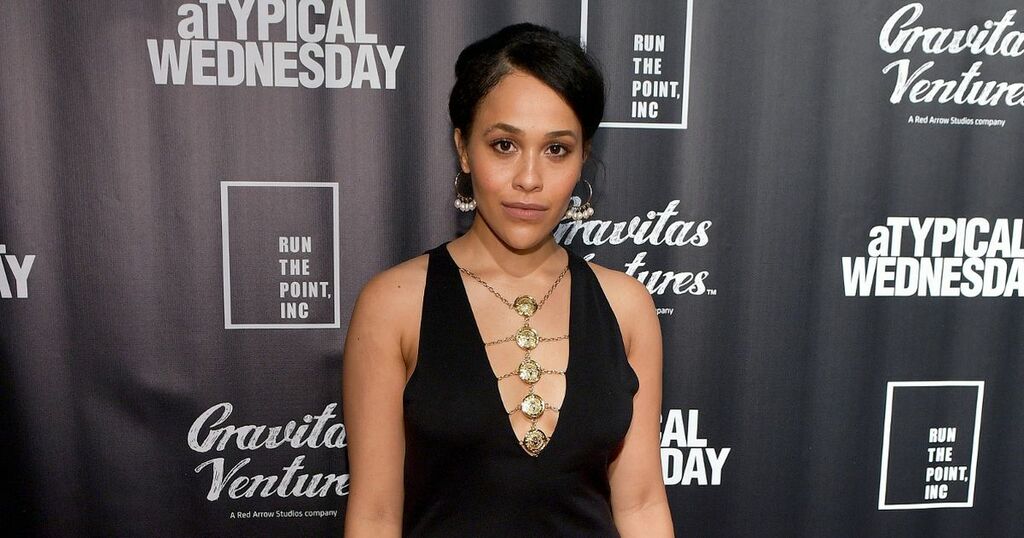 Friends and family are appealing for help over a Dr Who actress went missing in Los Angeles.

Actress Tanya Fear went missing in Hollywood on Thursday and an appeal was launched online to find her.

Her cousin has since updated to say she had been spotted at a supermarket on Sunday.

She said Tanya was last seen at a Trader Joe’s in Santa Monica, California on September 12.

Her cousin tweeted: “Please help us and share!! My cousin has been missing for a few days now and was last seen at her apartment in Hollywood Bowl area. Any little bit of information is helpful.

She also said: "UPDATE: she was last seen wearing a short-sleeved brown collared fitted top with a 4 buttons at the top and dark plaid pants but could be shorts or something else. They have black and red lines on them. Her hair is out in an Afro."

The British actress played Dr Jade McIntyre in the 2018 Doctor Who episode Arachnids.

Tanya is 5'3 tall, weighs 140lbs and has brown eyes with black hair and is believed to be in her mid-30s.

She was performing stand up shows in LA during her time there.

Emmerdale star Mike Parr has begged for help to find his missing friend.

“I think they are pants, they could be shorts or something else."

Her Dr Who co-stars Tosin Cole and Mandip Gill have also urged anyone with information to come forward.

Los Angeles police have confirmed a missing person’s report was filed for her on September 9.