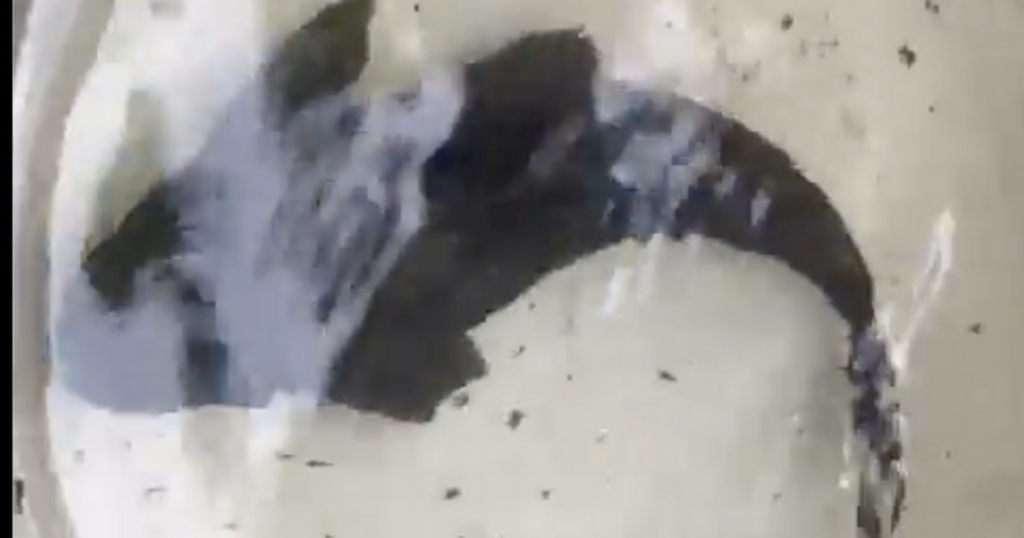 A second Amazonian catfish has been caught in the River Kelvin in a week.

Willie Yeomans, a scientist at charity Clyde River Foundation, shared news of the catch on Twitter on Monday, and confirmed that the huge fish was plucked out the water in the same location as another was found at last week at the Flint Mill lade.

The two catches are believed to be the first time such fish have ever been found in the west end river.

The scientist tweeted: "So you wait 20 years for a catfish in the River Kelvin and two come along at once. Caught in the same place as Shaun Killen's one by Clyde River Foundation in the Flint Mill lade. It’s not in good shape but it’s a warm-water fish."

Following the second catch, Glasgow University professor Shaun Killen took to Twitter to reiterate his belief that both fish had obviously been dumped in the river by their owner after becoming too big for their aquarium.

He tweeted: "This is unbelievable. A few days after we caught an Amazonian catfish in the River Kelvin, Glasgow, Clyde River Foundation catches another in the same spot.

"Someone has obviously dumped their aquarium fish into this non-native environment."

When we spoke to him concerning his catch last week, he issued a warning to Glaswegian owners of aquariums not to release their aquarium fish into non-native environments such as local waterways, as it can be very ecologically damaging.

He suggested people instead advertise it or call a local pet shop, where "someone will be glad to take it off your hands".