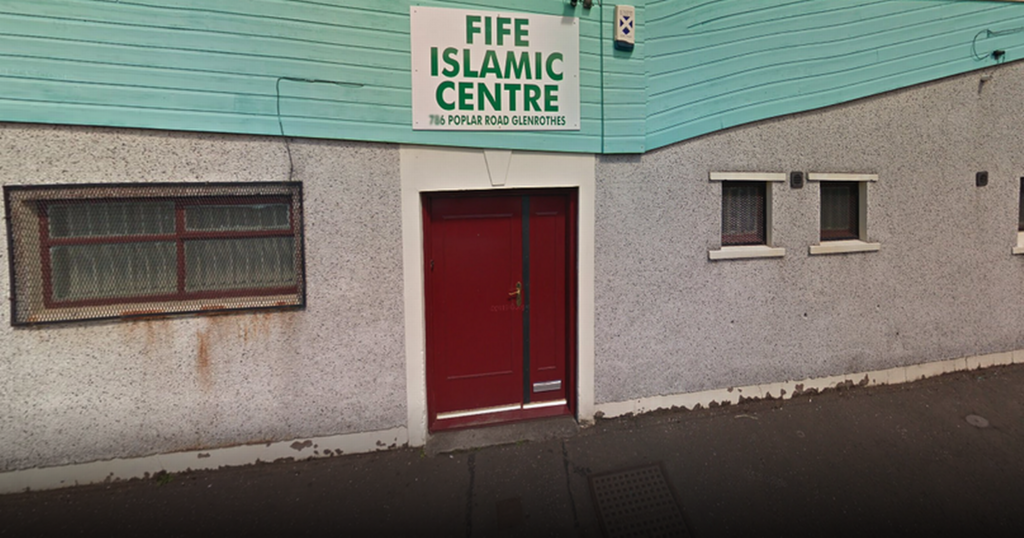 A computer found in the bedroom of a Scot accused of planning to live stream a terrorist attack contained “thousands” of hate group images, a trial heard.

Sam Imrie, 24, is accused of preparing to commit acts of terrorism and suggesting online that he planned to attack the Fife Islamic Centre in Glenrothes.

His trial at the High Court in Edinburgh on Thursday heard a Snapchat account on the Apple Mac had the name ‘racewarplz’.

Among the images said to be recovered was a photo of US pop star Taylor Swift, which had been digitally altered to emblazon ‘SS’ on her vest top and swastikas on her glasses.

Indecent images of children were also found on the computer, the jury was told.

Mr Steer said the Mac had a single user account with the chosen name ‘n***erkiller’.

He said he’d found “thousands” of images linked to anti-black, anti-Jewish, and other hate groups on the machine.

Mr Steer said the types of hate groups represented were “across a broad spectrum”.

The Mac contained 104 audio files with Mr Steer telling the jury a “majority of which related to Nazism” including Holocaust denial.

It also held more than 100 videos, he said, which had a pro-Nazi, anti-black, anti-Muslim, or anti-refugee stance.

Various copies of the live stream video filmed by Tarrant as he carried out the 2019 Christchurch mosques mass shootings in New Zealand were on the Mac.

Mr Steer said two Snapchat accounts on the computer had the chosen names ‘n***erkiller148’ and ‘racewarplz’.

Mr Steer said 29 indecent images of children were found, with one at Category B level and 28 at Category C.

Imrie, who denies all nine charges against him, is accused of publishing or causing another person to publish statements, images and video footage on Facebook and internet platform Telegram glorifying terrorist acts committed by Tarrant and Breivik.

Prosecutors allege Imrie collected information likely to be useful to a person committing or preparing an act of terrorism between June 20 and July 4 2019.

Imrie is accused of possessing child pornography between June 15 and July 5 2019.