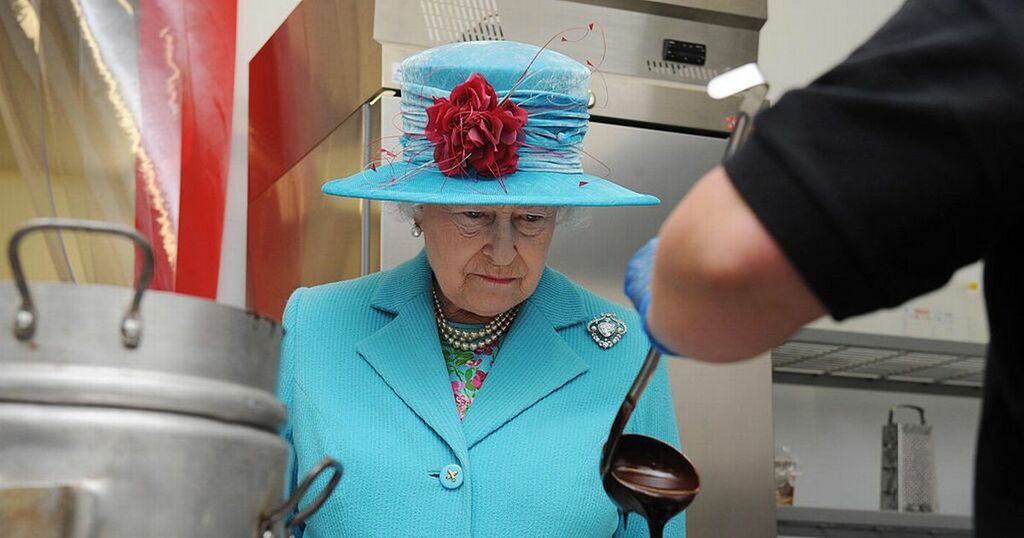 It's the ultimate Bake Off – the chance to whip up a new pudding to commemorate the Queen’s Platinum Jubilee.

A competition to devise the perfect dessert to honour the monarch’s 70-year reign is being launched today.

Anyone aged eight and over can enter the race to create the best ­Platinum Pudding.

Once the entrants have been sifted, five finalists will get to prepare their dish for an expert judging panel which includes ex-GBBO presenter Dame Mary Berry, Masterchef judge Monica Galetti and Buckingham Palace head chef Mark Flanagan.

Mark has passed on a few tips for entrants hoping to tickle the Royal tastebuds.

He said: “Keep it simple. Don’t try to include too many different flavours or textures in one dish. Think subtle and elegant rather than fussy and over complicated.

“Most of us think of a pudding or a cake as a treat, so really make the flavours sing.”

Food writer Dame Mary said: “I hope everyone who enters has lots of fun and I wish them the very best of luck.”

Tom Athron, CEO of Fortnum & Mason, which is helping to run the competition, added: “We hope everyone will roll their sleeves up and get involved, from individuals, families and community groups to care homes, schools and colleges. We can’t wait to see all the inventive entries.”

The chosen dessert will be made available to the public and the pudding will be enjoyed at Big Jubilee Lunches during the extended bank holiday weekend in June.

Other events to mark the Queen’s 70 years on the throne include the planting of more than 60,000 trees and the lighting of beacons in towns, villages and cities throughout the UK and in the capital cities of ­Commonwealth countries.

Next month applications will open to the public for tickets to a live ­Platinum Party and concert at ­Buckingham Palace on June 4.