THE federal Agriculture Minister has been briefed on the Varroa mite incursion by his NSW counterpart, as the state government investigates compensation for beekeepers forced to destroy hives to contain the outbreak.

At least eight infected premises have been identified around Newcastle and the Mid-North Coast, and as a result all bee hives within a 10km radius of those properties will be euthanised.

NSW Agriculture Minister Dugald Saunders was optimistic the outbreak would be contained and eradicated, but admitted there were no guarantees in the rapidly evolving situation.

"This is an hour-by-hour scenario," Mr Saunders said.

So far more than 600 hives have been destroyed, including 120 outside the biosecurity zone at Trangie, and "that number will grow". Generally, bees are euthanised by pouring petrol into the hive, leaving it overnight, then burning the hive.

"The concerning thing is we're actually affecting people's livelihoods, that's always difficult, and we are well aware of that," Mr Saunders said.

"We're working very hard with industry to come up with a meaningful compensation package about how we can support beekeepers into the future."

Mr Saunders met with federal Agriculture Minister Murray Watt to brief him on the situation and ask what compensation "looks from a Commonwealth perspective".

Mr Watt said the NSW government was leading the response and had the full response of the Commonwealth.

"I've been in regular contact with the NSW government and industry to make sure we've got the right measures in place."

The NSW government will look to release chemicals via a baiting system within the eradication zone to nullify feral bee populations, which are considered a "real risk".

Keeping biosecurity threats out of the country is the jurisdiction of the federal government, but once those threats breach the border, responsibility falls to the state governments.

A Department of Agriculture spokesperson said the Commonwealth was staying abreast of the outbreak, with the Consultative Committee on Emergency Plant Pests - which provides technical and scientific advice on exotic incursions - meeting regularly to consider the response to this detection.

"In the New Zealand experience, 98 per cent of all feral hives were wiped out," he said.

Despite the potentially devastating long-term ramifications, there's unlikely to be a shortage of honey in the short term.

"We've had two good honey seasons, and with all the rain we've had the season ahead looks quite good as well," Mr Target said.

"It will drive the cost of inputs up for apiarists and there will be a lot more monitoring."

Although the fallout could be grim, Mr Target said the industry and government was prepared for the outbreak, and was "quietly confident" the parasite will be contained and eradicated. 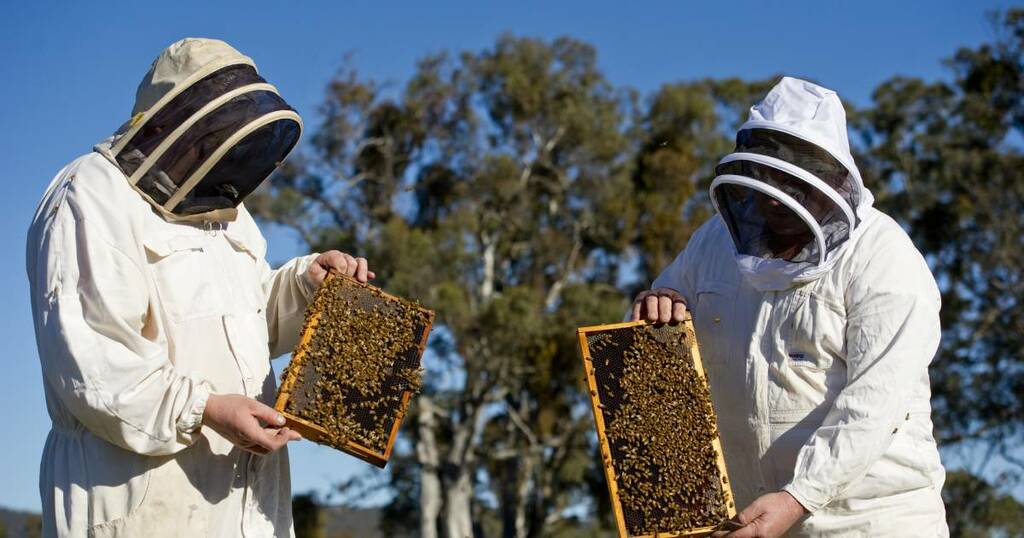 Compensation raised as millions of bees killed to stop varroa mite
So far more than 600 hives have been destroyed and "that number will grow". Generally, bees are euthanised by pouring…

Newcastle Herald
One subscription that gives you access to news from hundreds of sites
Varroa mite outbreak sees millions of bees destroyed, keepers call for compensation

Devastated apiarists are demanding to know how they will be compensated as millions of bees are killed in NSW. Meanwhile,…

As more NSW apiarists prepare to have their bees euthanased and hives burnt, authorities work on a plan to release…