Companies, nations aim for the Moon in 2022 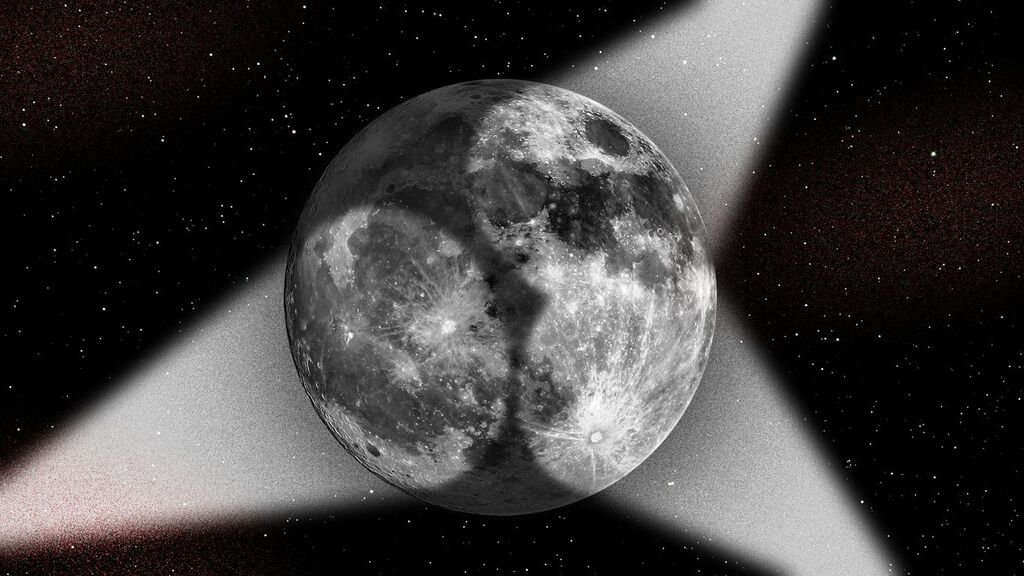 Future lunar ambitions, scientific advances and national prestige are front and center for missions to the Moon launching this year.

Why it matters: As the International Space Station program winds down, the Moon is only going to take on more strategic importance in the coming years. The lunar alliances of space-faring nations have implications for science, business and geopolitics back on Earth.

What's happening: This year, at least three countries are aiming to send missions to the Moon.

The big picture: U.S. companies are also aiming for the Moon with NASA's support this year, and they're potentially changing the course of lunar science in the process.

What to watch: NASA has been courting nations to sign on to its Artemis Accords, which are designed to govern behavior on the Moon.