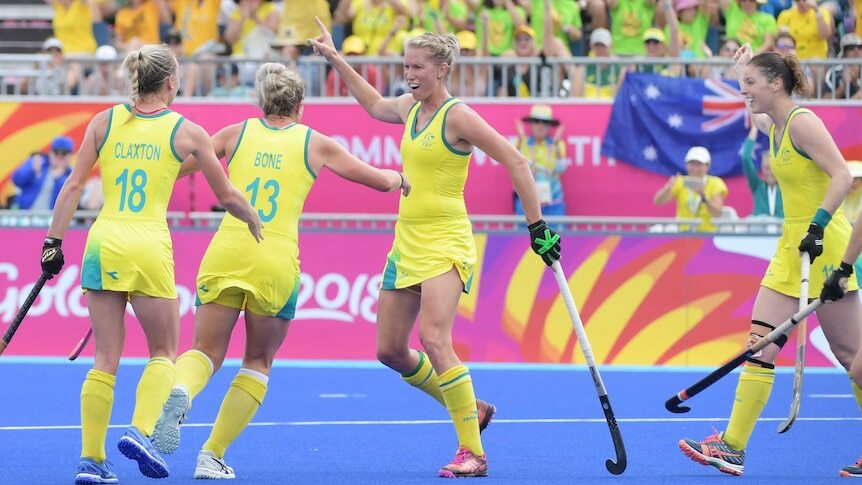 Athletics and swimming are set to be the only compulsory sports at future Commonwealth Games under a proposed "strategic roadmap" to give hosts more flexibility, increase the event's appeal and drive down costs.

Next year's Games, scheduled to be held in Birmingham from July 28 to August 8, will feature 19 sports but the Commonwealth Games Federation (CGF) has recommended that "approximately 15 sports" feature at future Games from the 2026 event onwards.

The CGF is still searching for a host city for the 2026 Games despite an announcement initially being planned for 2019.

Birmingham was awarded the hosting rights to next year's Commonwealth Games after Durban was stripped of its position due to financial problems and missed deadlines.

Under the new roadmap, athletics and swimming would be afforded protected status due to their historical place in the program of events, their popularity, para-sport inclusion and gender balance, the CGF said.

"As part of an ongoing consultation with International Federations, there are ambitions for a revised [program] to provide hosts with more flexibility to choose from a wider list of core sports," a statement read.

"This will now include disciplines that have previously been listed as optional sports such as T20 cricket, beach volleyball and 3x3 basketball.

Athletics, swimming, track cycling, lawn bowls, powerlifting, table tennis and triathlon and wheelchair basketball will be the para-sports on the program.

The CGF added there would be no requirement for future hosts to have an athletes' village, instead encouraging alternative solutions to reduce costs.

"Our Games need to adapt, evolve and modernise to ensure we continue to maintain our relevance and prestige across the Commonwealth," CGF president Louise Martin said.

"Our next step is to work closely with our International Federation partners to ensure they can contribute to the vision and direction of the Roadmap in order to underpin the future of the Games."