It's important to keep a tidy home after adopting a dog - but no matter how much you clean, there's always hidden dangers which could make your pet sick.

A vet is warning owners about the health and safety concerns their dog's favourite toy could be presenting to their precious pet.

Dr Lynn Happel, veterinarian and owner at Eastown Veterinary Clinic, in Michigan, America, is urging owners to wash their pet's toys at least once a month to avoid a bacteria infestation.

She told Fox 17: "More times than not it's a respiratory corona virus or a micro-plasma bacteria hiding in their toys.

"That's why dog parks are kind of like cesspools for parasites.

"Even if people are good about cleaning up after their dog, you can get micro amounts of stool stuck on the grass and then you have a dog who goes and eats it or eats the grass."

Explaining how common it is for a toy to come in to contact with animal faeces, she said other harmful bacteria, such as E.coli or Giardia, could be hitching a ride on your pet's favourite toy - and these can transmit to humans.

Dr Happel has also warned owners against buying tough toys which cannot be indented with a fingernail. She says if it's too tough for a fingernail then it has the capability to cause tooth-tip fractures.

It comes after a new study revealed how failing to wash a dog's food bowl on a regular basis could not only affect their health, but their owners too.

They found only 12 per cent of the 417 dog owners surveyed wash their dog's dish daily, 22 per cent clean it once a week, while another 18 per cent wash it every three months or not at all.

The FDA states this "poses significant health risks to pets and pet owners" as it create an environment where harmful bacteria, such as salmonella and listeria, can thrive.

Both salmonella and listeria can cause diarrhea, fever, stomach cramps or pain, nausea in humans, with symptoms more severe in pregnant women, children, adults over the age of 65, and people with weakened immune systems.

Do you have a dog story to share? Email paige.freshwater@reachplc.com. 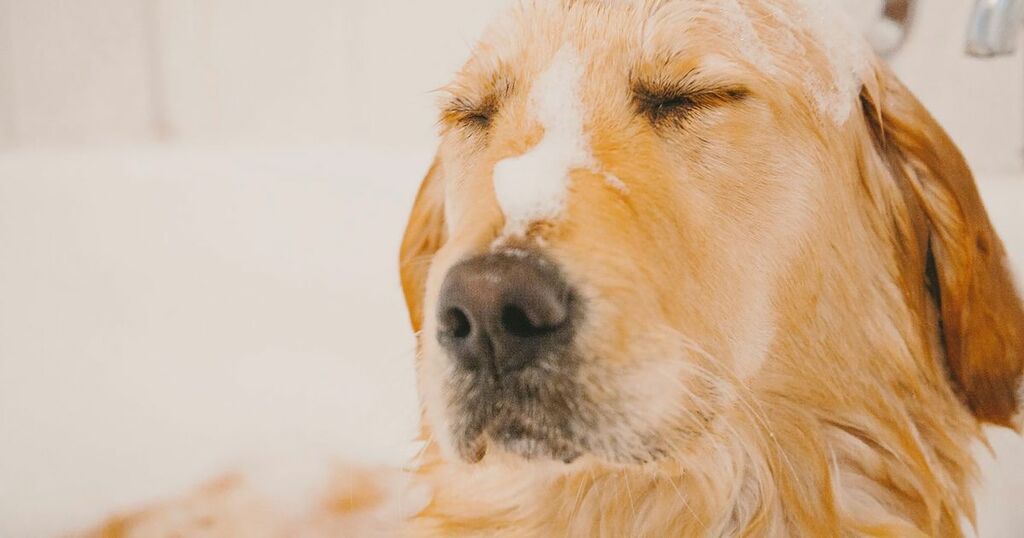 The sudden craze of using purple shampoo has been flagged as concerning by a top vet.

What to look out for, when to seek medical help and how to protect you and your family