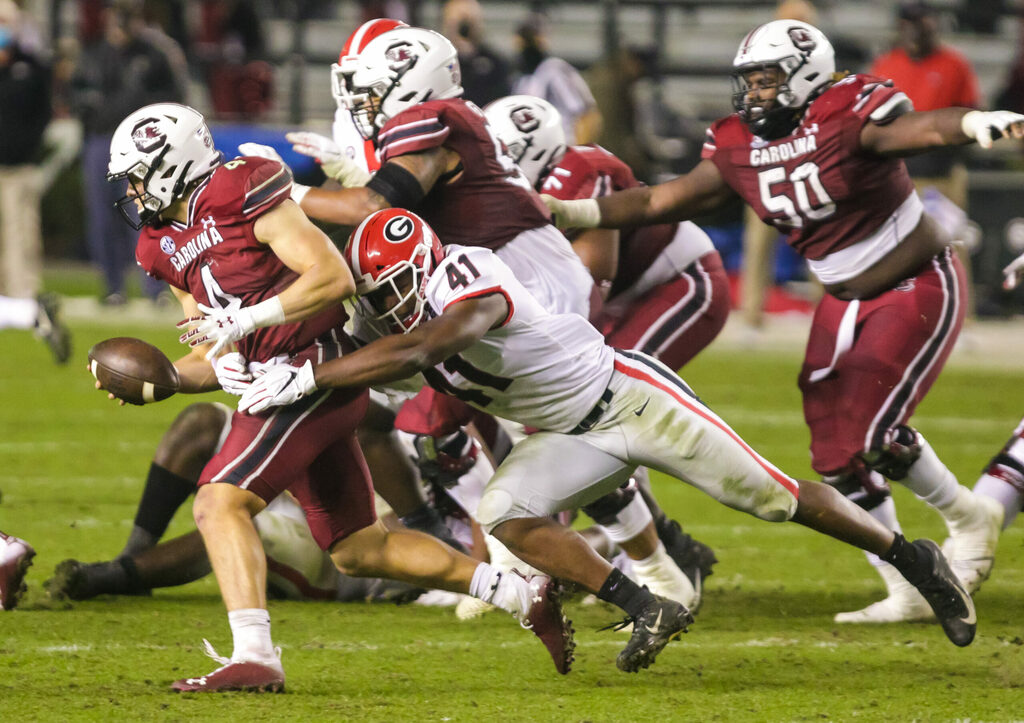 The Georgia Bulldogs are hosting the South Carolina Gamecocks for the first time since 2019. Georgia lost to South Carolina in a double overtime thriller last time the two teams played in Athens.

The Bulldogs got revenge last year with a dominant 45-16 win. Kirby Smart avenged his lone loss to the Gamecocks as Georgia’s coach. Smart and former South Carolina coach Will Muschamp are looking to start a new home winning streak against South Carolina.

The Georgia versus South Carolina game will start at 7:00 p.m. and will be televised on ESPN. The game will be commentated by ESPN’s Todd Blackledge, Sean McDonough, and Molly McGrath.

Additionally, Todd Blackledge and company are heading to Athens for the beloved Taste of the Town. What Athens restaurant will they go to?

Georgia fans will appreciate the night game. The weather is projected to be mild and cloudy during the game. There is expected to be some light rain earlier in the day. 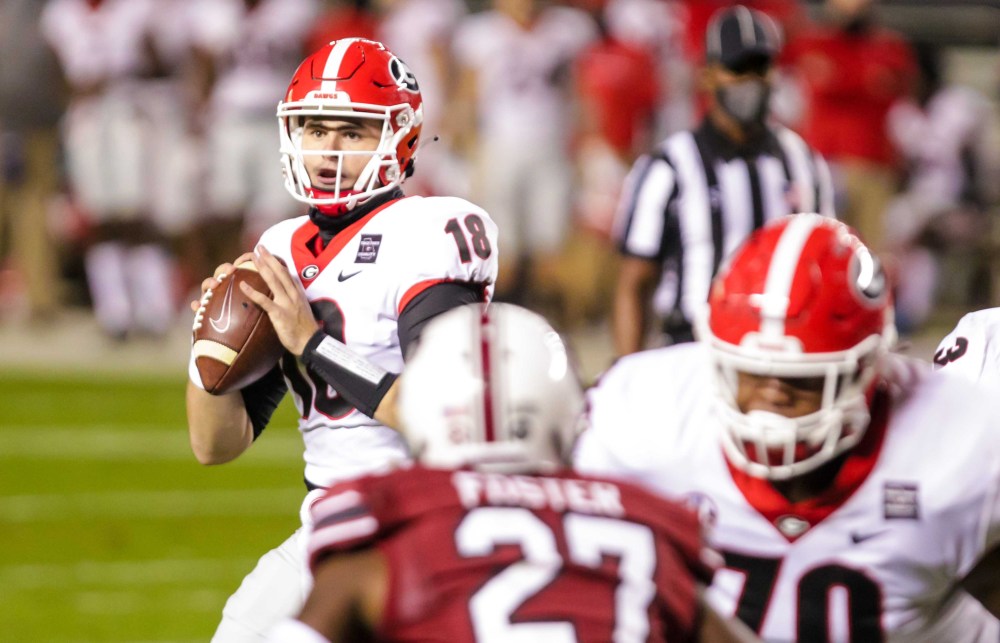