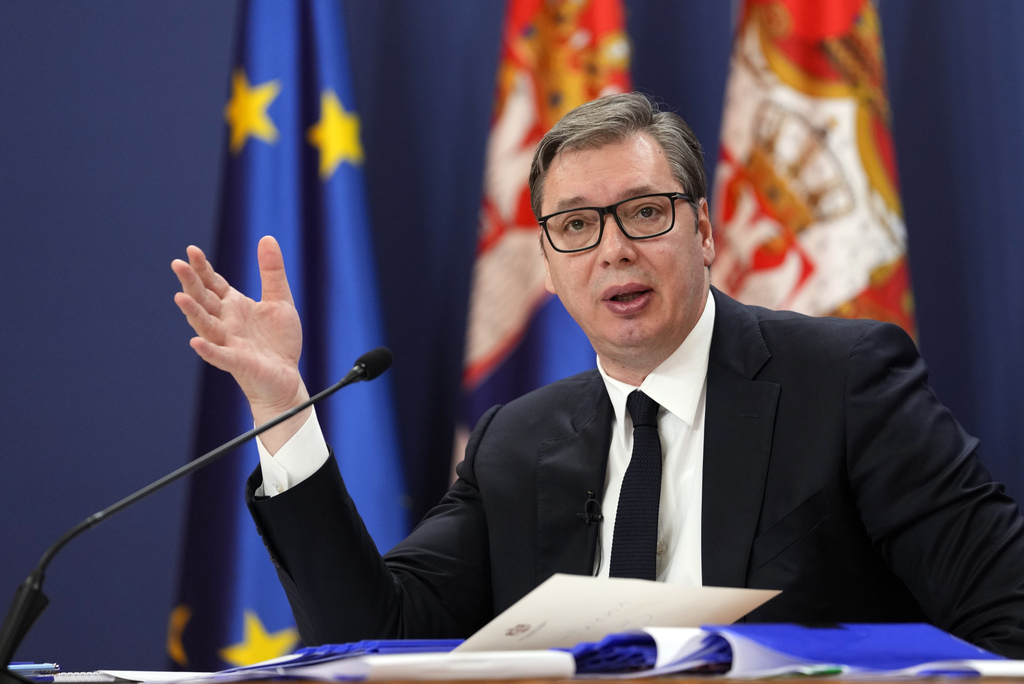 ‘This game is up’: Serbia urged to take a stand on Ukraine’s war
Belgrade enjoys warm ties with Moscow but in recent weeks, pro-government tabloids have turned on Putin.

AFP
One subscription that gives you access to news from hundreds of sites
Commentary: Shoes can be a method of escape, and a tool for taking action
I recently gave a lecture to students at the University of Colorado about my childhood experiences as a refugee survivor…

Chronicle Live
Get all your news in one place
Latest Comment news: 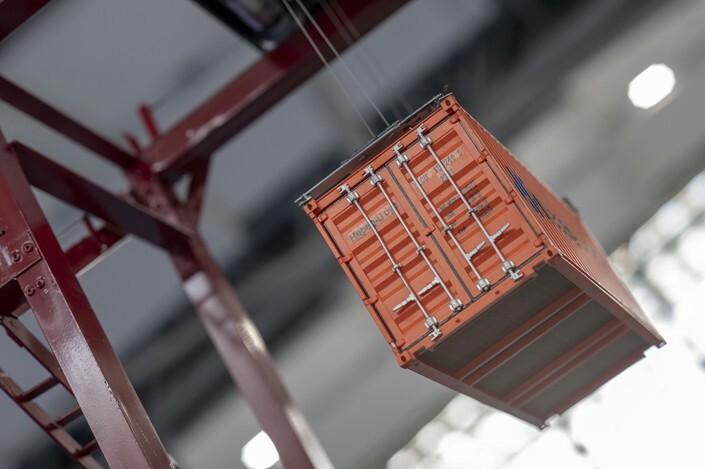 Caixin Global
Read news from The Economist, FT, Bloomberg and more, with one subscription
Learn More
Israel knows it will get away with the attack on Shireen Abu Aqleh’s funeral

The violent scenes in Jerusalem reveal a culture of impunity among the Israeli leadership, says Elizabeth Tsurkov of the Forum…

Meta, Twitter and Google have done little to fight radicalisation, violating their own rules, says the CEO of the Center…

Crikey
From analysis to good news, read the world’s best news in one place
‘What chance is there of a fair election in Queensland against the combined influence of Murdoch and Palmer?’

Crikey
Trapped: Australia’s economy is hostage to the housing market, and neither party is willing to save us

The politics of Morrison’s super-for-homes announcement is obvious and desperate. But what of the economics of this ongoing obsession with…

Commentary: Taking on the masters of war

At the 2021 annual shareholder meeting of the U.S. weapons manufacturer General Dynamics, shareholders turned out to confront the company’s board of directors, asking how they justify the destruction and death they’ve helped cause.

Medea Benjamin, co-founder of the peace group CODEPINK, to which I also belong, used her shareholder question last year to ask CEO Phoebe Novakovic how she justifies making $21 million a year, while in 2016 a 2,000-pound bomb made by General Dynamics hit a Yemeni marketplace killing 97 civilians, including 25 children. Novakovic, in response, said General Dynamics' role is ultimately to "support the U.S. military and U.S. foreign policy."

This year’s shareholder meeting, held on May 4, was completely online, with an audio-only broadcast, no chat function and a question submission box that was disabled without explanation halfway through the meeting. General Dynamics was able to speed through the 24-minute meeting with no pushback, criticism or engagement from shareholder attendees.

Among the proposals before the board was a request from the Franciscan Sisters of Allegany in New York that the company prepare a human rights report to address and remedy the “actual and potential human rights impacts associated with high-risk products and services.”

As the sisters pointed out, General Dynamics’ products and services are used by Saudi Arabia, the United Arab Emirates, Bahrain, Egypt, Israel and U.S. government agencies at the U.S.-Mexico border. The company’s weapons have been used in war crimes and human rights violations against Yemenis, Palestinians, asylum-seekers and others. A 2019 Amnesty International report found that General Dynamics did not meet its responsibilities under human rights law.

The board unanimously recommended a vote against this, saying it would “undermine shareholder value” by attempting to “embed radical skepticism toward U.S. foreign policy.” During the shareholder meeting itself, CEO Novakovic said “we have supported the U.S. government’s foreign policy, and we will continue to do that—if that is at odds with anyone else’s view, that is something you should take up with your representative. But that is not appropriate to ask at this meeting.”

General Dynamics, based in Reston, Virginia, is part of a defense contractor tradition of spending millions of dollars each year on lobbying to shape U.S. policy. According to the watchdog group Open Secrets, weapons manufacturers have spent more than $2.6 billion on lobbying in the past two decades, and have been rewarded with “half of the $14 trillion allocated to the Department of Defense (DOD) during that time.” For every $1 Lockheed Martin spent on lobbying in 2020, it received $5,803 from DOD contracts.

Defense contractors like General Dynamics and Lockheed Martin hide behind a veneer of serving the U.S. government, but ultimately only care about selling weapons and making profits. It is against their self-interest to provide transparency around their human rights practices, because the more weapons they sell, the better.

This is why now is a critical time to pull money away from these weapon-making corporate behemoths. Divestment by churches, universities, or municipalities not only pulls financial resources from these death-dealing corporations but also demonstrates that there are dissenting communities across the United States.

Pushing your congressional representatives to refuse to take campaign contributions from weapons manufacturers is another powerful way to disrupt weapon manufacturers’ manipulation of U.S. policy for their own benefit.

Weapons manufacturers are pulling in immense profits from militarized violence in Ukraine, Yemen, Myanmar, Somalia and elsewhere. But we all have more power than we think, and an important first step for building a demilitarized future is pulling away money — and power — from these weapons profiteers.

Shea Leibow is a national organizer with CODEPINK who lives in Chicago. This column was produced for Progressive Perspectives, which is run by The Progressive magazine and distributed by Tribune News Service.

‘This game is up’: Serbia urged to take a stand on Ukraine’s war
Belgrade enjoys warm ties with Moscow but in recent weeks, pro-government tabloids have turned on Putin.

AFP
One subscription that gives you access to news from hundreds of sites
Commentary: Shoes can be a method of escape, and a tool for taking action
I recently gave a lecture to students at the University of Colorado about my childhood experiences as a refugee survivor…