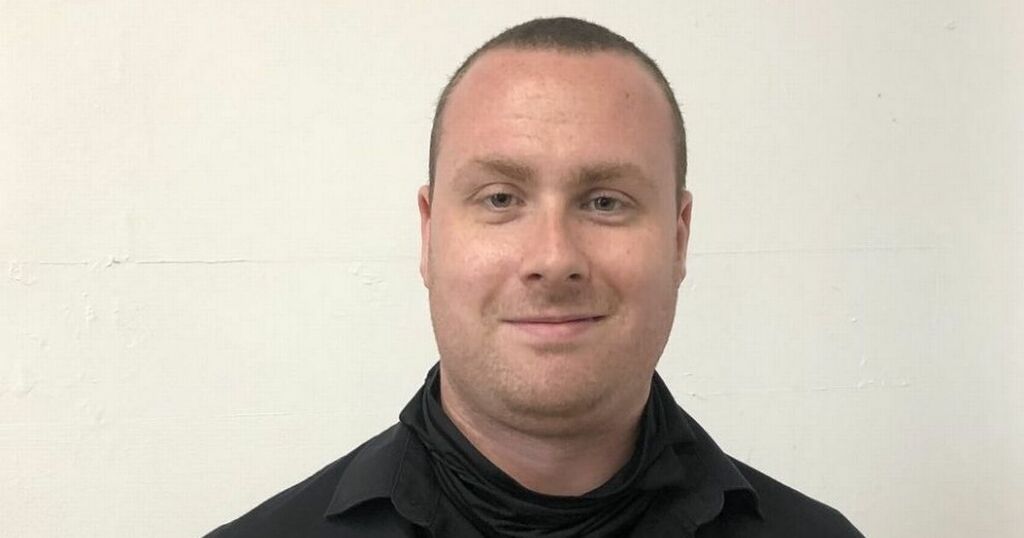 A Coatbridge supermarket worker has been commended for his swift and thoughtful treatment of a customer who fell and lost consciousness.

Customer service assistant Stuart Craig was called a “superstar” for his actions at the town’s branch of Asda; and said: “The most important thing is that first aid is done right.”

The experienced first aider took action when a customer at the Main Street store collapsed and lost consciousness, suffering a head injury.

He quickly controlled the bleeding and contacted emergency services, staying by the woman’s side for four hours as they waited for an ambulance and making sure she was as comfortable as possible by providing blankets and even lip balm.

Ambulance crew members were impressed by Stuart’s efforts and first aid skills; and he also thoughtfully contacted the lady the following day, with her daughter sharing her gratitude at the care and kindness he had shown to her mother.

*Get the A&C Advertiser for all the Monklands news

Stuart said: “I’ve been a first aider for quite a while and realise that the most important thing is that first aid is done right. Like any other first aider, I would not have left her.”

“I wasn’t surprised when I heard how he had looked after the customer – it’s what I would expect of him and his caring character.”