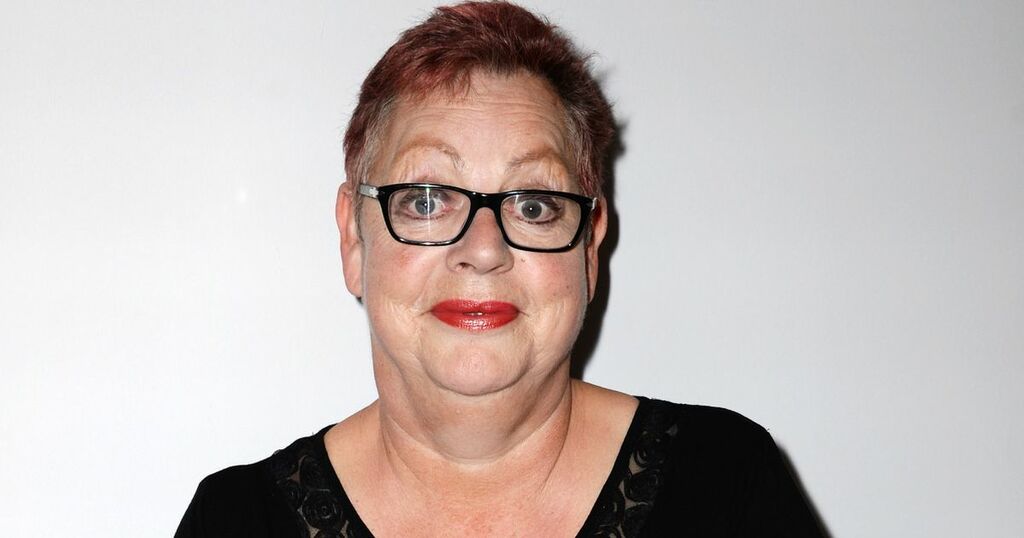 Jo Brand doesn't give much away about her personal life, but the comedian has been married for 24 years and has two grown-up daughters.

The host of Great British Bake Of f: An Extra Slice, 64, married Bernie Bourke in 1997, who is said to have worked in psychiatric nursing, as did Jo, reports My London.

The couple have two daughters Maisie and Eliza with Maisie amassing a healthy following on TikTok.

Maisie, who performs as Maisi, is a part-time musician and entertains her fans with her song covers.

The 20-year-old has more than 30,000 followers and one million likes on her page.

Maisie reportedly lives in London with boyfriend Alfie Richer, who is also a performer, after having met at university.

Talking to the Daily Record in 2011, about her children Jo said:

"Having children is fab. They keep me young and make me get up in the morning,” the comedian said.

"It wasn't a conscious effort to have kids later. It was just the way life goes.

"I hoped I'd become a mum but I didn't expect to. I don't think anyone should."

Jo, who is also a regular presenter of Have I Got News For You previously revealed how she stole all of her ex's underwear and put them on a bonfire.

She said: “I went out with this guy who was a millionaire who treated me really badly so I broke into his house while he was on holiday, through the dog flap, would you believe.

"I stole all his pants and I burnt them in his garden on a bonfire.”

Speaking to comics Rob Beckett, 34, and Josh Widdicombe, 37, on their Lockdown Parenting Hell podcast, she added: “A dramatic statement really”.

Jo, 63, said her colourful past meant that she had to take it easy on daughters Maisie and Eliza, then aged 19 and 17.

“They’ve never done anything as bad as I did as a teenager,” she said.

“I took every drug under the sun.

“I used to do stupid things like hitchhike a lot on my own which people never do now.”

Last June Jo was forced to apologise for suggesting thugs should throw car battery acid over political figures instead of milkshake - after former UKIP leader Nigel Farage was drenched in the drink by a protestor.