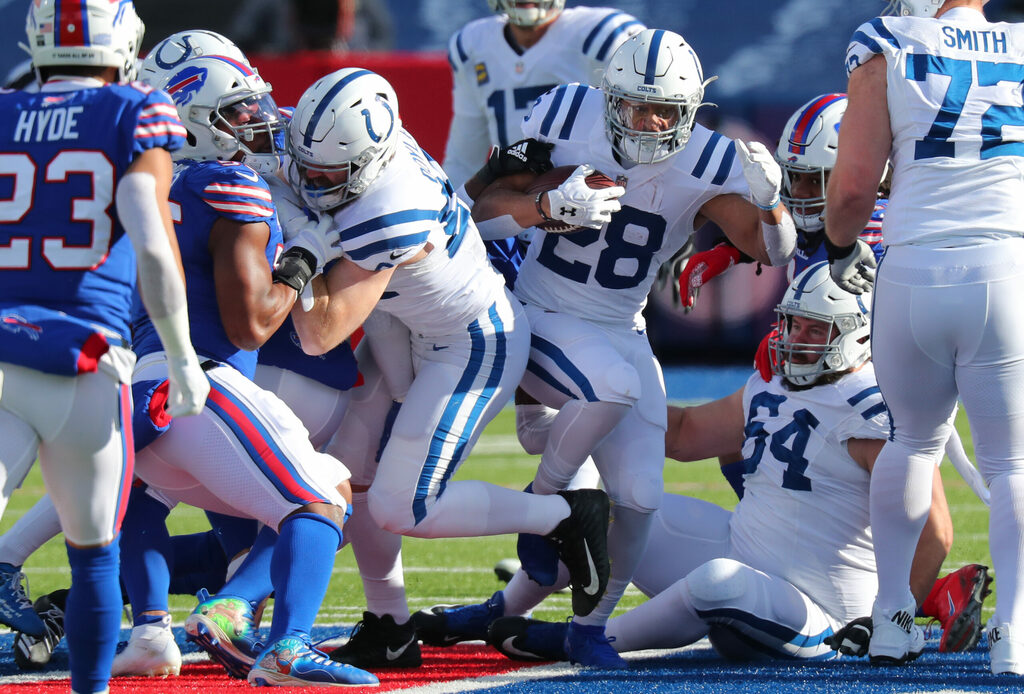 It’s time to put up or shut up for the Indianapolis Colts. Frank Riech has put his team in a position to make a second-half run and push for a spot in the postseason. Sunday is an opportunity for the organization to show they need to be taken seriously in the AFC when they face off against the Buffalo Bills.

Reich is 1-1 in his career against the team he once played for. The one loss came last year during wild-card weekend. Buffalo was in control for most of the matchup but the Colts did fight back and almost pulled off the comeback. They fell short and lost 27-24.

Even though there are some players that moved on and there has been a quarterback change since that game, there’s enough of them that are still salty about the playoff loss. Whether you want to call it a revenge game, statement game, or just another opponent, the outcome of this matchup could have a ripple effect across the conference.

The Bills have the New England Patriots breathing down their neck in the AFC East so they need this win. A victory for Indianapolis will put them over .500 for the first time this season and help their chances for the playoffs.

I expect it to be a playoff atmosphere on Sunday, here are my top five things to watch for: