Yes, you read that correctly.

The Colts brought in Kelly, 32, on a visit before the start of the 2022 NFL draft and after not selecting an interior offensive lineman with any of their eight picks, it makes sense to bring in this type of versatile veteran.

The news was confirmed later by Mike Chappell of Fox59.

Breaking news: @DennisKelly67 is signing with the Indianapolis Colts.

Late to the party but can confirm Colts signing OT Dennis Kelly. Adds tons to depth/competition.

The Colts are expected to give Matt Pryor the first shot at the starting left tackle position while third-round pick Bernhard Raimann will compete for that role as well.

Kelly has spent the majority of his career playing both sides of the line with minimal experience on the interior. This may set the Colts up to move Pryor more in a versatile role if he doesn’t win the starting left tackle job.

A fifth-round pick with the Philadelphia Eagles during the 2012 NFL draft, Kelly spent four seasons in Philly before joining the Tennessee Titans (2016-2020) and Green Bay Packers (2021).

Kelly, 32, has appeared in 114 career games while making 51 starts at both right and left tackle. He has been used mostly as a swing tackle throughout his career. 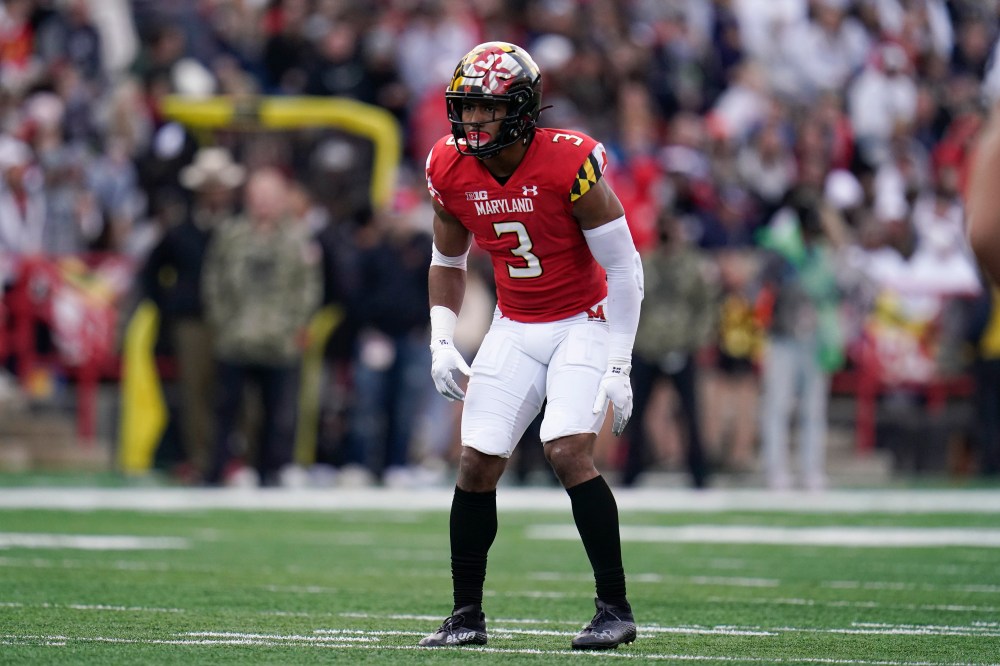 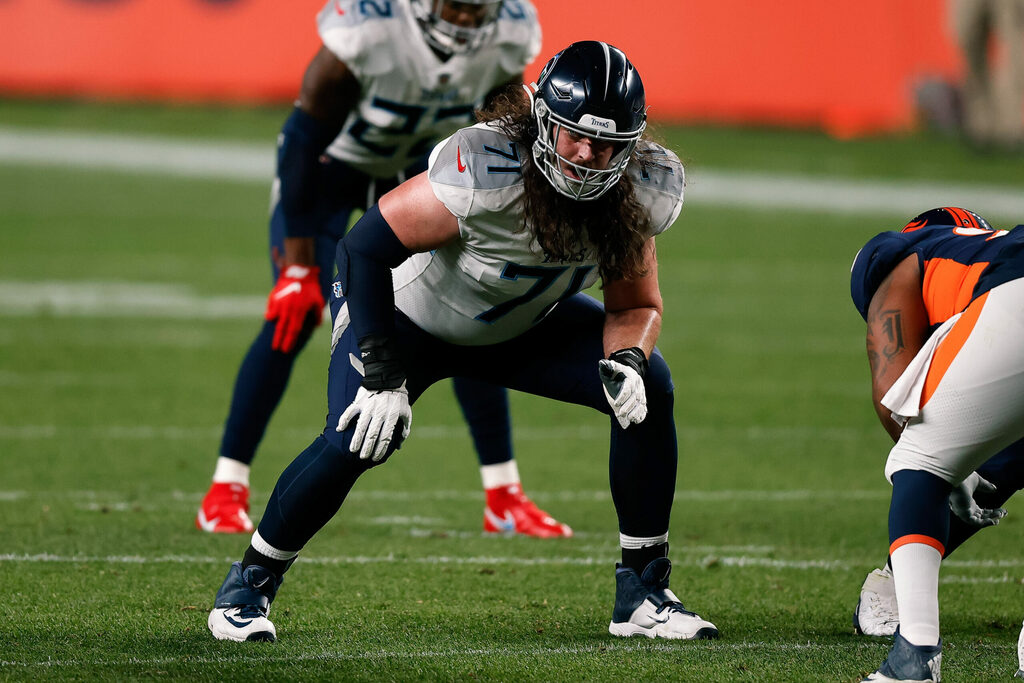