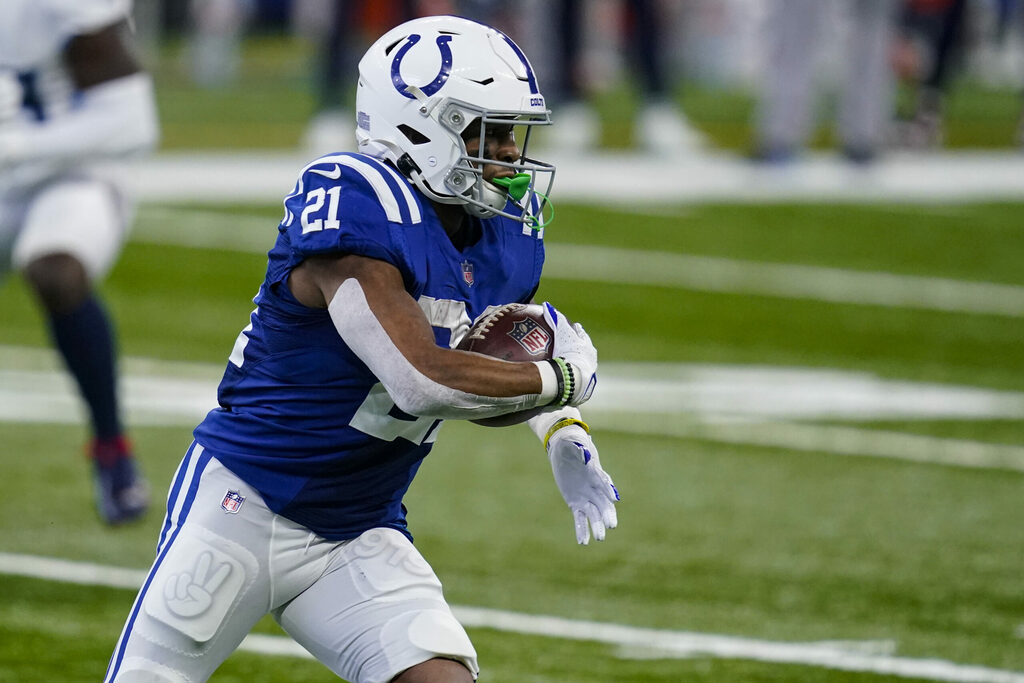 The Indianapolis Colts signed running back Nyheim Hines to a three-year contract extension, first reported by Field Yates of ESPN.

Hines was set to be a free agent at the end of the 2021 season but given his impact both out of the backfield and on special teams as a return man, this deal was expected all offseason.

The deal is reportedly a three-year extension worth $18.6 million of which $12 million is guaranteed.

The $6.2M/year in new money per year makes Hines one of the top 10 highest-paid RBs in the league and ties him to Indy through 2024.

A fourth-round pick with the Colts in 2018, Hines has been a versatile piece in the offense. His biggest impact comes as a pass-catcher. Since he entered the league in 2018, his 170 receptions ranks sixth-most among running backs.

Hines can be used in various roles in the backfield, lined up in the slot or on the outside. He’s also averaged 14.9 yards per return on punts since 2019.

This is the third extension the Colts have handed out entering the 2021 season as linebacker Darius Leonard and right tackle Braden Smith got mega deals.

With Hines now locked up, the Colts have their 1-2 punch with Jonathan Taylor set for the foreseeable future.

Colts vs. Seahawks: Key matchups to watch in Week 1 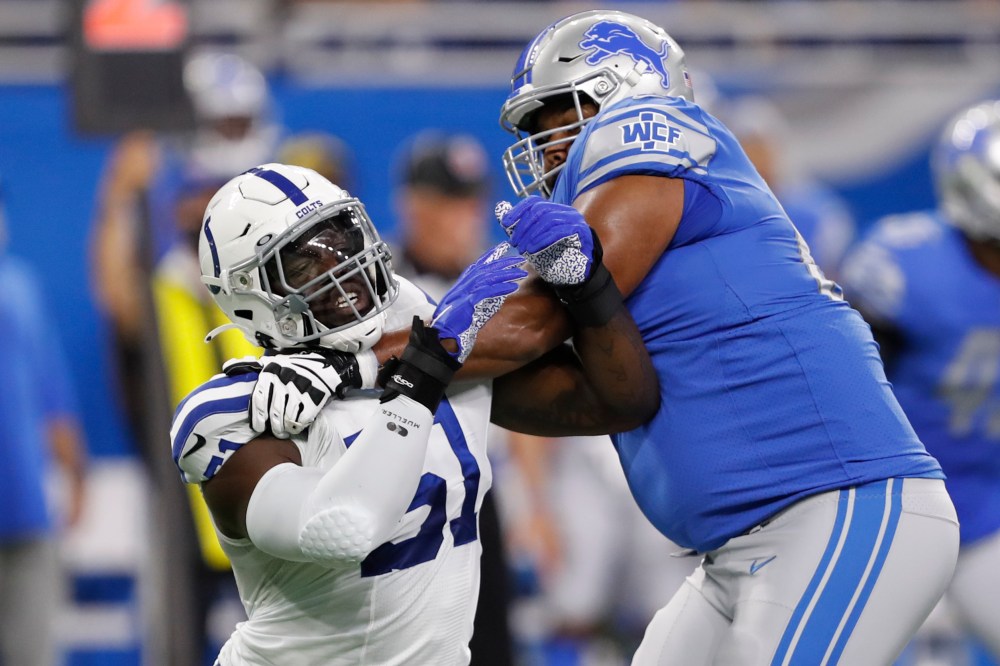