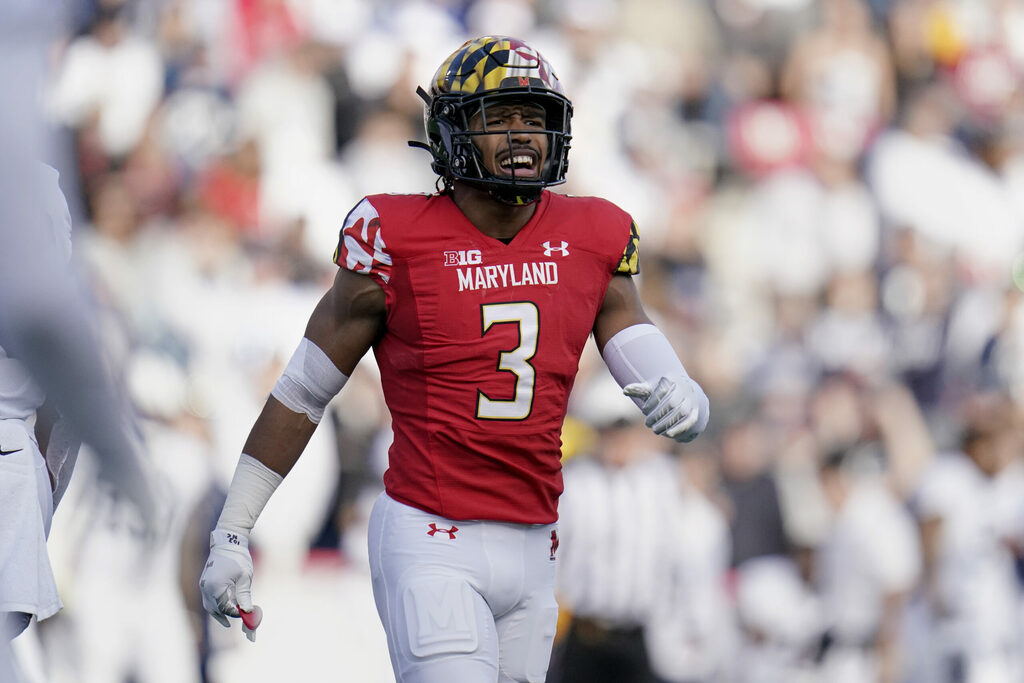 Here are the 22 UDFAs the Colts signed following the draft.

The 2022 draft class has its jersey numbers.

The first of the Steelers 2022 NFL draft class has signed a contract.

The Indianapolis Colts signed four of their eight selections in the 2022 NFL draft to rookie contracts, the team announced Friday.

With the start of the rookie minicamp this weekend, the Colts got half of their draft class under contract. All four that were announced Friday were selected on Day 3 of the draft. The Colts also announced the signings of 22 undrafted rookie free agents.

Here’s a look at the four draft picks to get under contract with the Colts as of Friday:

Here are the 22 UDFAs the Colts signed following the draft.

The 2022 draft class has its jersey numbers.

The first of the Steelers 2022 NFL draft class has signed a contract.