Colts’ Jim Irsay: ‘Changes need to be made’ 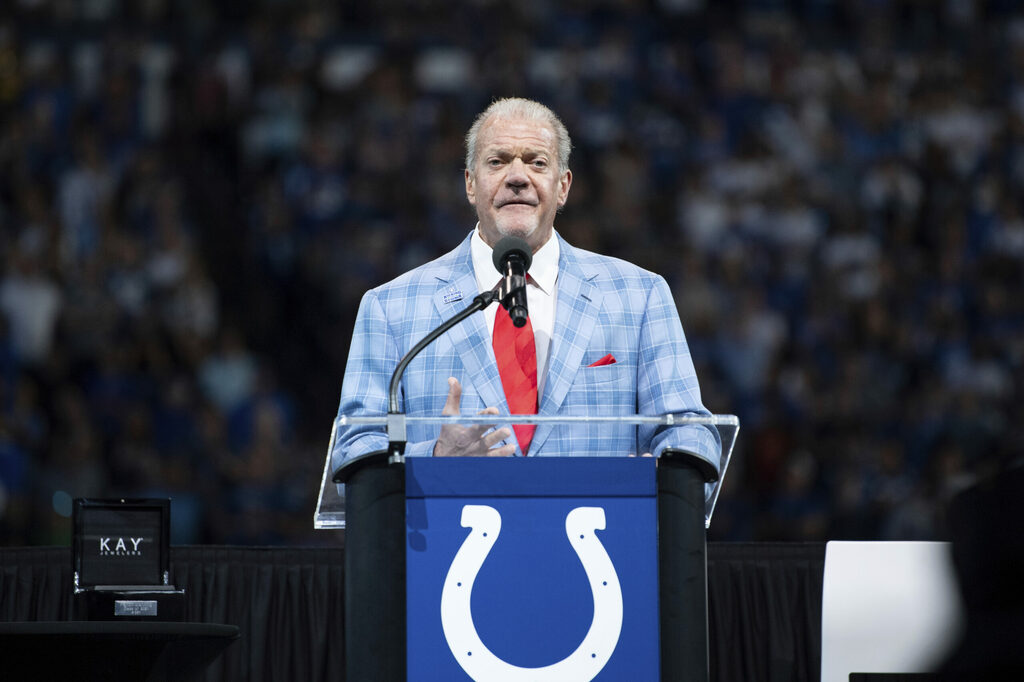 The Indianapolis Colts have a big offseason ahead of them and owner Jim Irsay isn’t being coy about what he believes needs to happen in the coming months.

Though it isn’t standard procedure to hold a year-end meeting with the general manager and head coach immediately following the final game, Irsay felt it was necessary after the team’s stunning loss to the Jaguars in Week 18.

He wanted to meet with general manager Chris Ballard and head coach Frank Reich in order to get the offseason started on the right foot even though they were just hours removed from arguably the worst loss in franchise history.

Irsay made another thing clear in the meeting: changes need to be made.

“One thing that’s clear is changes need to be made,’’ Irsay told Fox59 on Monday evening. “And they will be made. We also realize we have to do it cautiously and with a thorough evaluation and full discussion in a calm environment. It’s not an emotional thing at all. It’s about evaluating the whole program and clearly changes need to be made.’’

After Reich’s press conference on Monday, it’s pretty clear that neither he nor Ballard will be leaving this offseason. So with that in mind, the changes are likely coming in regards to players and coaches.

The biggest question will be around quarterback Carson Wentz, whom Reich was non-committal toward in his presser on Monday. He’s still under contract for three years with a potential out after 2022. But if Irsay is emphatic enough with his desire, the Colts may be forced to move on from him.

This is especially true when considering Wentz’s 2021 season was comparable to Jacoby Brissett’s 2019 season—with the addition of a few more touchdown passes.

The Wentz situation will be a big deal this offseason, especially considering how much Reich had to say in that decision. But if Irsay feels a big change is needed at quarterback, the chances of this being a one-and-done situation grow exponentially.

It’s still too early to give an educated guess on what the offseason holds for the Colts, but Irsay is making one thing clear.

We should expect changes during the 2022 offseason. 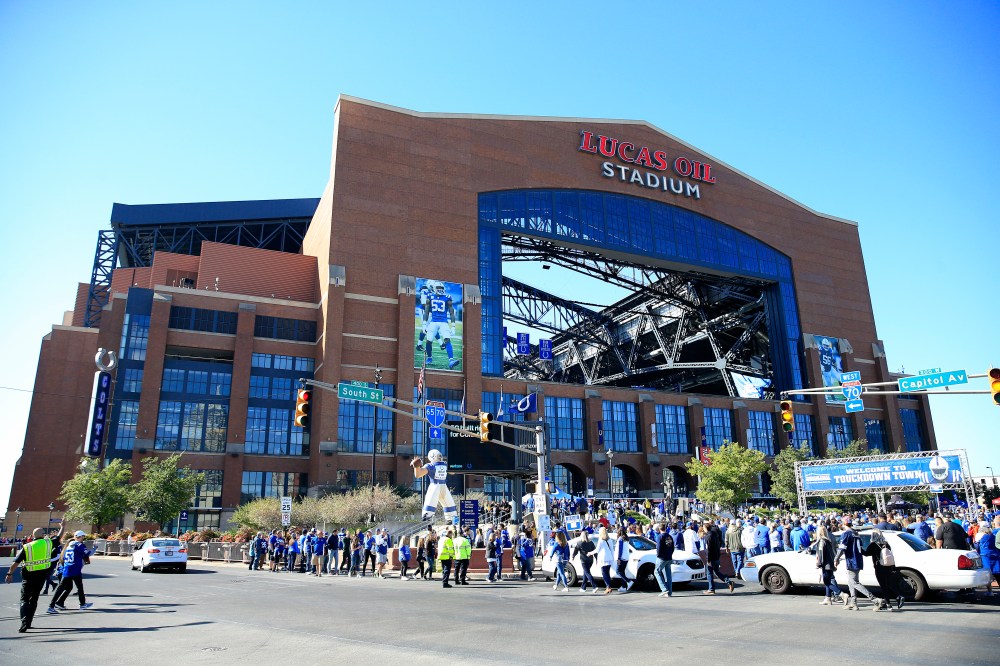