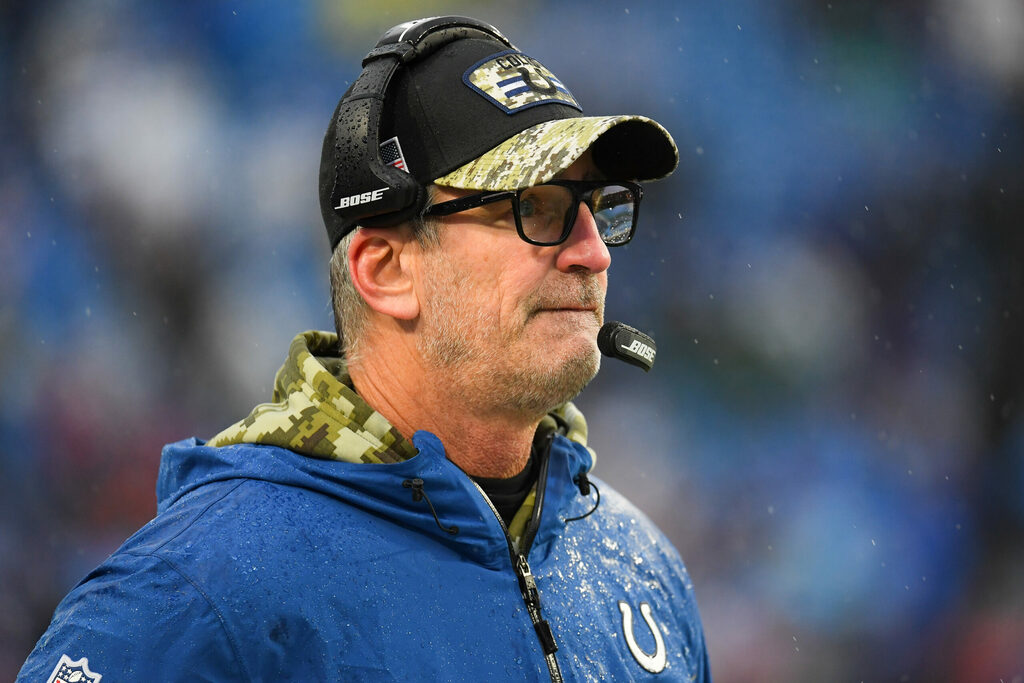 Despite the disappointing end to the 2021 season, Indianapolis Colts general manager Chris Ballard had nothing but praise for head coach Frank Reich.

Even though Reich is the one that vouched for Carson Wentz and it appears that experiment may be coming to an end sooner rather than later, Ballard had nothing but good things to say about the Colts head coach.

“I think he’s really good as a head coach, and I think anybody that questions that … this guy’s good,” Ballard told the media Thursday. “He’s a leader, he has a plan, he’s flexible, he’s aggressive but also knows when to dial it back. We’re lucky to have him. I promise you, we’re lucky to have Frank Reich.”

There are expected to be some changes to the staff either through new opportunities or simply the need to shake things up. The Colts have several assistant coaches vying for head coach and coordinator roles around the league.

With Ballard and Reich both holding their roles in the organization, the changes that owner Jim Irsay hinted at making could come on the coaching staff.

A new quarterback every season under Reich has certainly kept the offense from hitting its supreme potential but it’s clear that Reich will continue leading the way even if some minor changes are made this offseason. 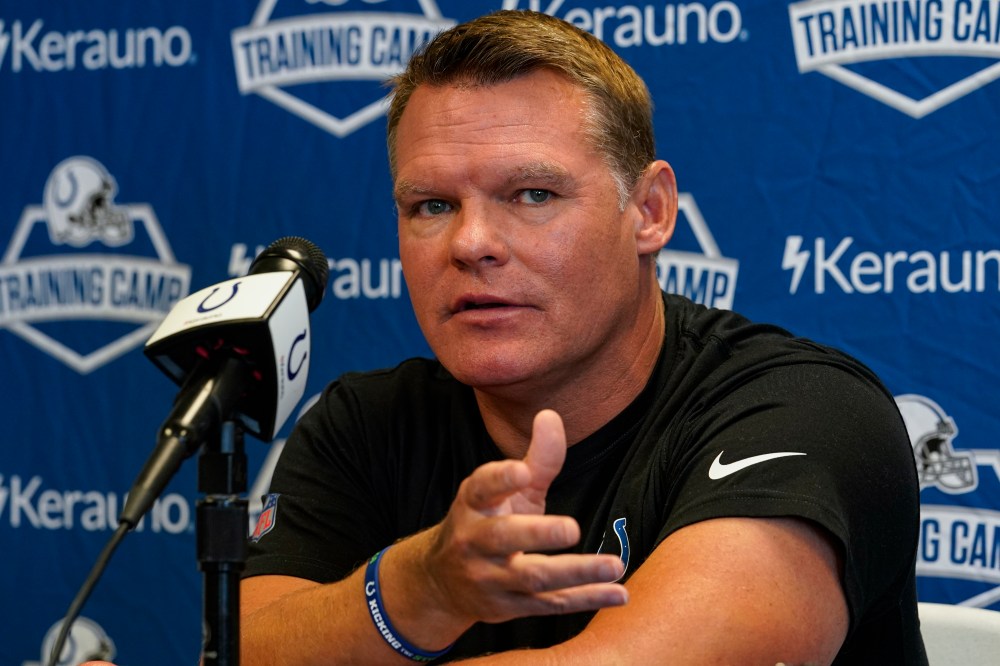