Activists with the Natural Medicine Colorado campaign say they've collected nearly half the signatures needed to get psychedelics reform on the November ballot.

According to a Marijuana Moment report, Kevin Matthews, a chief petitioner of the campaign, said that approximately 40% of the 124,632 required signatures were collected. “We’re excited to finalize our signature collection in the coming months and hit the ground running this fall to bring regulated access to natural medicine for Colorado,” he told Marijuana Moment.

The proposed initiative by Natural Medicine Colorado would legalize possession, use, cultivation and sharing of psilocybin for any adult 21 or over. Until June 2026, psilocybin would be available for non-commercial use. After that, regulators could decide to also legalize DMT, ibogaine and mescaline. If any other substance is to be added to the program, that decision would be in hands of the Department of Regulatory Agencies in consultation with a new 15-member Natural Medicine Advisory Board.

Furthermore, individuals who have completed a sentence for a conviction related to an offense made legal under the act would have the option to petition the courts to have their records sealed.

Colorado Gov. Jared Polis recently expressed support for psychedelics reform, citing that prohibition is a problem when developing viable studies on the substances. 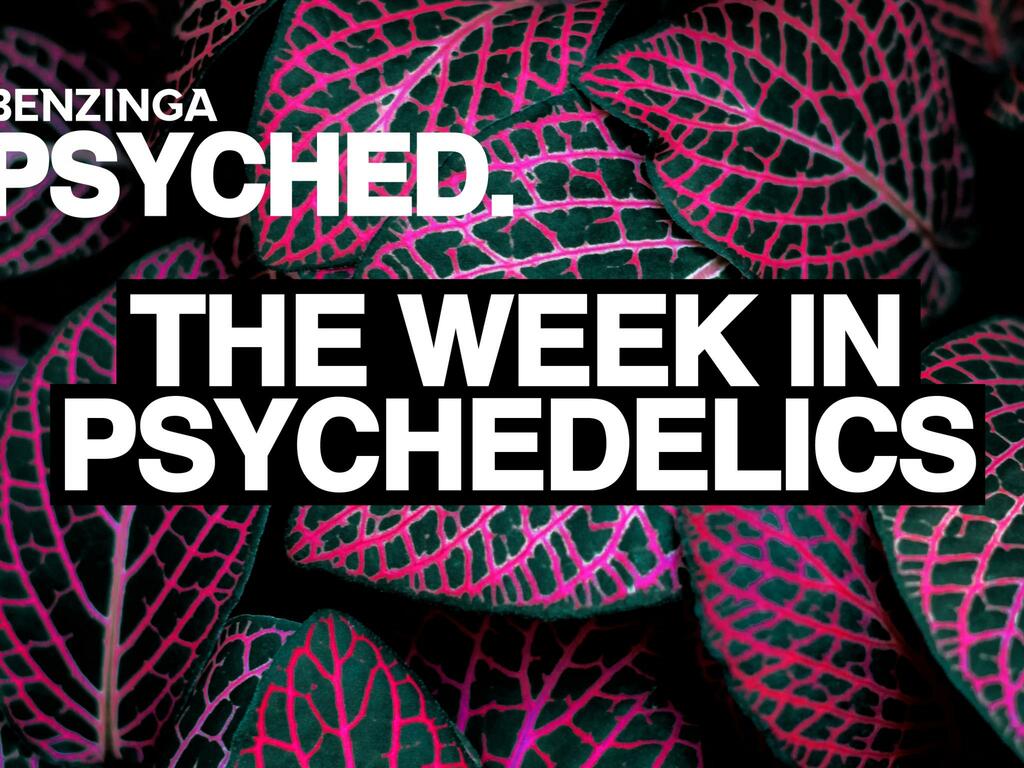