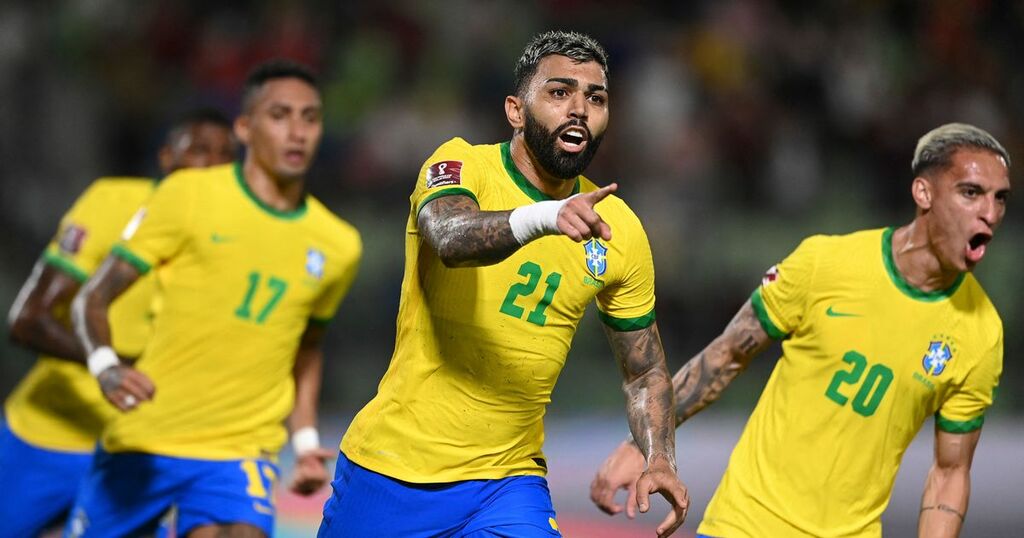 Leeds United winger Raphinha will be hoping to win his second international cap tonight when Brazil take on Colombia in a CONMEBOL World Cup qualifier.

The 24-year-old recently made his debut against Venezuela, entering the fray as a half-time substitute and registering two assists in a 3-1 win.

The Selecao return to action tonight and after impressing on his first outing, Raphinha may even be handed a first start. Brazil have been dominant in qualifying thus far, winning all nine games and conceding just three goals along the way, putting them 13 points ahead of Colombia.

Leeds were paid the ultimate compliment when Brazil faced Venezuela, as Raphinha revealed head coach Tite had asked him to replicate what he has been doing at Elland Road.

Raphinha said: "Tite asked me to do what I did with Leeds. I don't think I let him, nor my team-mates, nor the Brazil fans down.

"I was really anxious to make my debut and after I wasn't allowed to come the first time I got even more anxious to be here and wear a Brazil shirt.

"So, I think that I gave my best and it was good for me individually and to help my team-mates on the pitch."

When does Colombia vs Brazil kick-off?

The match will get underway at 10pm BST on Sunday. October 10.

Can I watch Raphinha play for Brazil?

Premier Sports 1 will be showing the match and those with a subscription can stream the match on the website or app.

What are the odds?

On Oddschecker, Raphinha's Brazil are 15/13 to emerge victorious whilst Colombia are priced at 7/2 to pick up a win.

Will Raphinha play for Brazil?

Brazil's squad is packed to the rafters with talent, therefore it is difficult to predict who will be handed a start.

Although Neymar's return from suspension will be a boost to the Selecao, it could deny Raphinha a second start.

However, his impressive debut may well have forced Tite's hand.