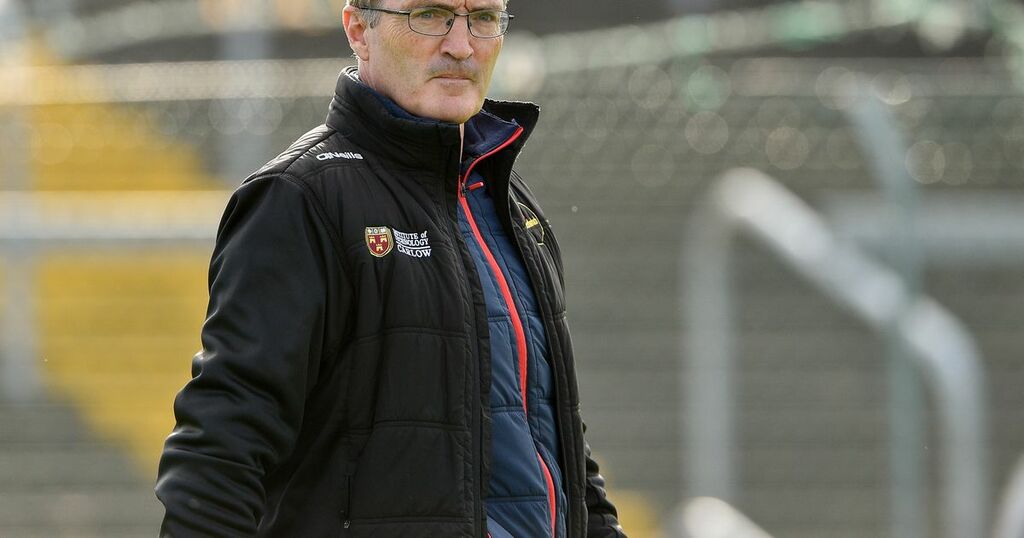 Colm Bonnar has been appointed as the new Tipperary senior hurling manager.

Bonnar emerged as the leading candidate late in the process to find a successor to Liam Sheedy after the job was first offered to Liam Cahill, who opted to stay with Waterford, before Willie Maher appeared the most likely to get the nod earlier this week.

But this evening the county executive decided to hand the two-time All-Ireland winner, who has managed both Wexford and Carlow at senior level, the reins on a three-year term.

Bonnar has also had stints with both Tipperary and Waterford senior management teams and guided Ballyhale to an All-Ireland club title alongside Andy Moloney in 2015.

The Cashel man accepts that he is taking charge at a transitional time for Tipp, with the core of the team that won All-Irelands in 2010, ‘16 and ‘19 starting to fracture.

He said: “I realise that one of the most successful Tipperary teams ever is obviously coming to a natural transition with the departure of Liam Sheedy and the recent retirement of Brendan Maher and I would like to congratulate them on their amazing careers for Tipperary.

“However, I am confident with the experience still in the current squad and the many successful under-20/21 and minor teams over the last number of years, there are many talented hurlers in Tipperary bursting to take their opportunity to be successful at senior level, just like I am as the new manager.

“I will bring to this role all my playing and managerial experience, my passion for the game and for Tipperary, along with a track record of success and getting the most out of teams and players.”

Following the end of his senior inter-county playing career in 1998, Bonnar was part of the Tipperary management team that won the county’s first All-Ireland camogie title the following year and later joined Gerald McCarthy and Justin McCarthy’s backroom team in Waterford, where he has resided for many years.

He then spent two years as a selector/physical trainer under former teammate Ken Hogan in Tipp before managing Wexford from 2008-11, winning a Division Two League title.

He enjoyed notable success with Carlow, winning the inaugural Joe McDonagh Cup and the Division 2A League title, albeit their stay in the top tier of the Championship was brief.

Bonnar also has a long association with Waterford IT and has guided the college to six Fitzgibbon Cup crowns as well as enjoying Purcell and Ashbourne Cup success.

Meanwhile, Brendan Cummins has been confirmed as the Tipperary under-20 hurling manager and has added Fintan O’Connor, the recently departed Kerry boss, to his backroom team.